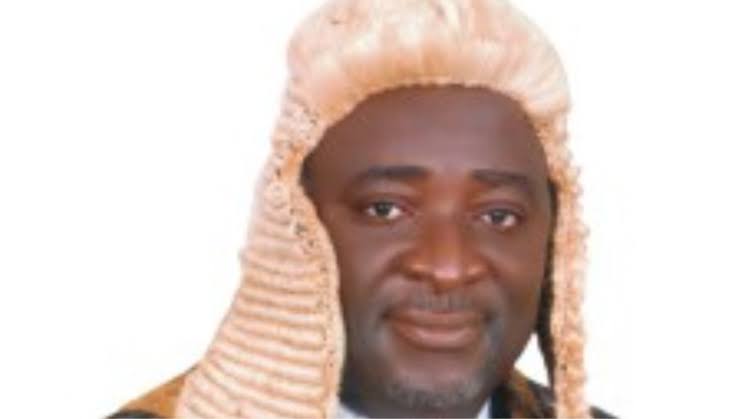 Enugu State House of Assembly passes into law the bill to establish an Enugu University of Education at Ihe in Awgu LGA.

Speaker Edward Uchenna Ubosi put the question to the members and it was unanimously passed.

The Enugu State University of Education Ihe is the brainchild of State Governor Ifeanyi Ugwuanyi.

The Executive Bill, now passed, will go back to the Governor for his assent to become law.

A crowd of interested stakeholders, including indigenes of the host community, witnessed the House deliberations and passage of the bill today 10 August.

They were full of praises for the Governor, the Speaker and leader, as well as the two representatives from Awgu, Hon. Jane Eneh and Johnson Chukwuobasi.

The Governor said he wanted a specialist institution that would train high level teaching manpower at all levels in the State.

The State Government had initially announced that the Enugu College of Education would be relocated to Ihe.

However, the Enugu State Executive Council, on the prompting of the Governor, approved a new and independent university of Education for the Ihe site.

Governor Ugwuanyi said that the move to upgrade the school to a full-fledged University is “to fully serve the training needs of teachers in the state and beyond.”

The proposed permanent site is on the old 17-hectare Teacher Training College, Ihe, and an adjoining 110 hectares of land voluntarily donated by the host community.

The University is already under construction. Governor Ugwuanyi performed the ground breaking ceremony and laid the cornerstone for a giant administrative building on 9 April 2019.

In solidarity, Ihe Shikeaguma Foundation, an international NGO sponsored by indigenes of host community, has also started the construction of another N300m academic complex at the site.