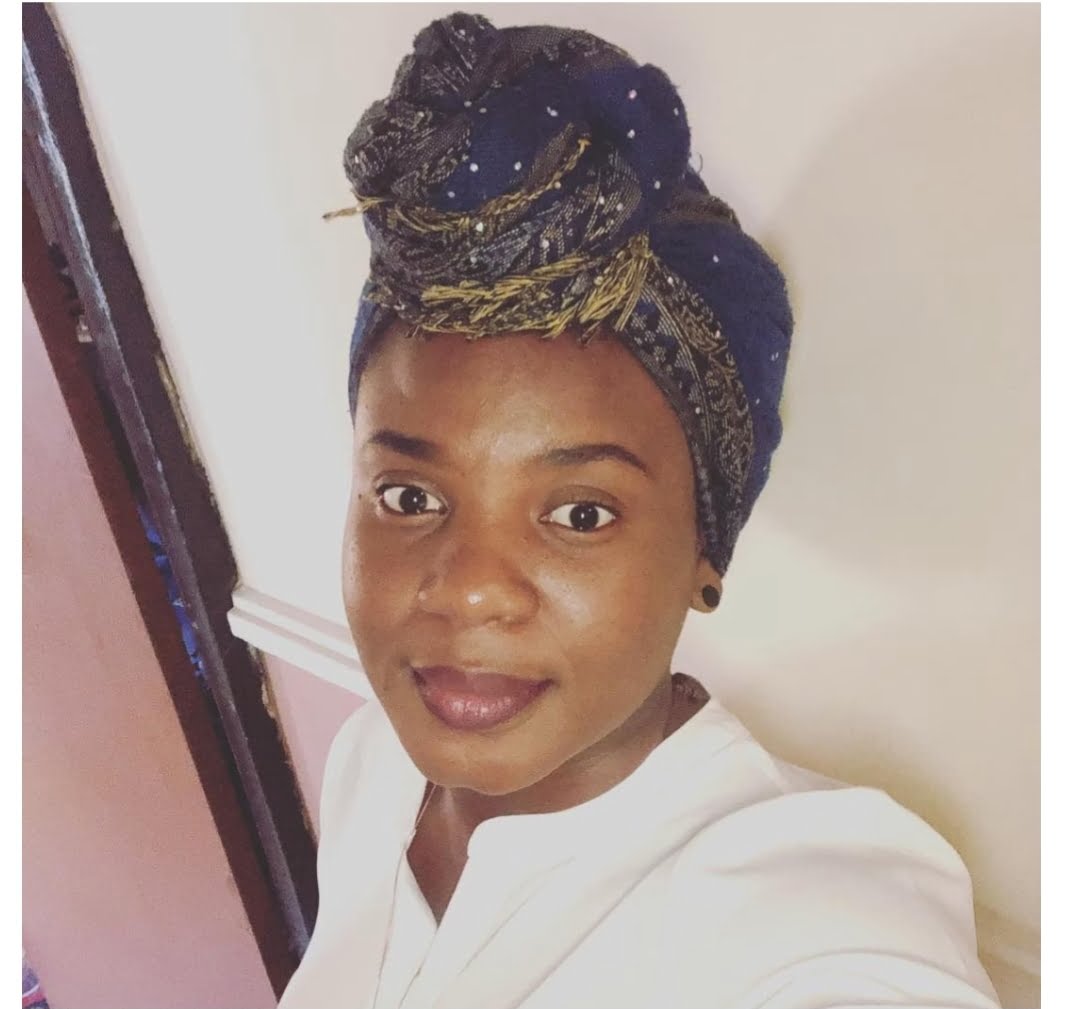 Full details have emerged about how Abuja nightcluber was electrocuted while leaving Hustle and Bustle nightclub, a Cubana Group facility

The unfortunate victim is Susan Oleghe, a bespoke shoe seller in Abuja. She self-describes as the CEO of Korporate_Legz on her instagram page.

Unfortunately, there are conflicting accounts of how Helen met her untimely death.

One account reports that she was on her way out of the club when she tripped on a naked electric wire and was instantly electrocuted.

Another records that she touched a metal door that was somehow live and was instantly electrocuted.

Hustle and Bustle is one of the clubs belonging to the Group. It is owned by Chief Obinna Iyiebu, aka Obi Cubana.

The Management of the Club yesterday shut down the facility for an indefinite period to honour the memory of its dead client.

“We are closed till further notice. This is due to the loss of our esteemed client

“We are deeply saddened by this situation and need time to heal from it.

“Our prayers are with the families of the lost soul. May her soul Rest In Peace.

“We sympathise with the family on this unbearable loss

“Kindly bear with us as we pass through this storm.”

Meanwhile, Susan’s family says they are planning how to deal with the magnitude of the loss.

The family however took issues with media exposure of the victim’s identity.

Some media platforms not only published her identity but also censured the Cubana Group for shielding her identity.

The family argued that such hasty exposure violates privacy rights and did not take into consideration the feelings of family members.

It however expressed satisfaction that law enforcement agencies are on the case.

“This will help form a decision about next plan of action to take,” a statement released today said.”

How Abuja nightcluber was electrocuted at Cubana Group facility