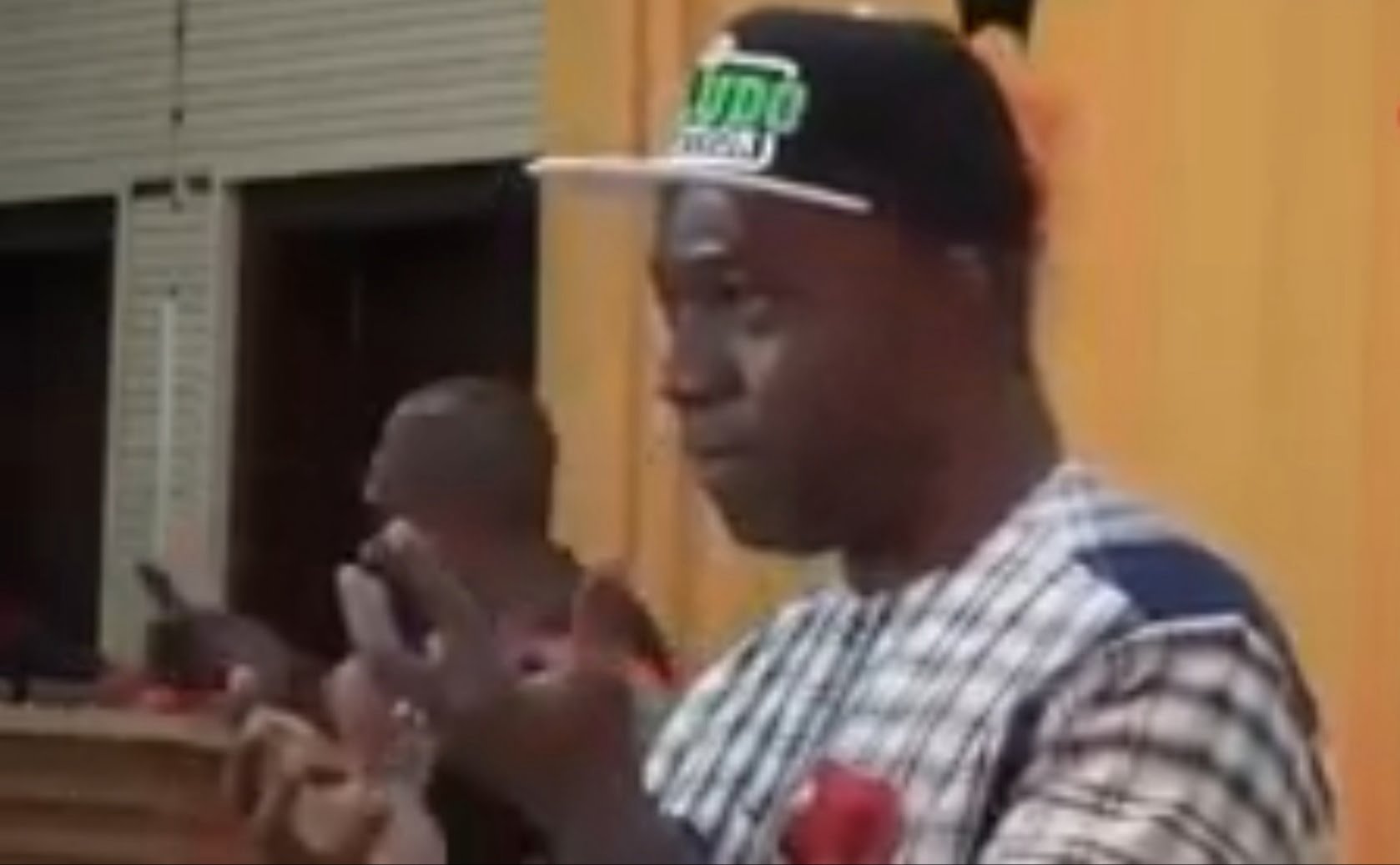 He said that left for him, there will be no elaborate ceremonials at his 17 March inauguration.

In contrast, he prefers to take the oath of office and thereafter immediately move into the Governor’s office to work.

The incoming Governor says he has communicated this wish to Gov. Willie Obiano who will be handing over to him on 17 March.

He therefore reacted with disbelief to reports that the State Government plans to spend N600 million for the symbolic change of guards.

Similarly, he dismissed a media report that he requested the State Government to put a ceiling of N20million on inauguration expenses.

Soludo told a group of friends in a video shared widely that he prefers to hit the ground running through a number of quick wins and symbolic gestures.

“You know in the entire Southeast, this is the only textile thing alive.

“Igboland is one and we must promote it as such,” he said.