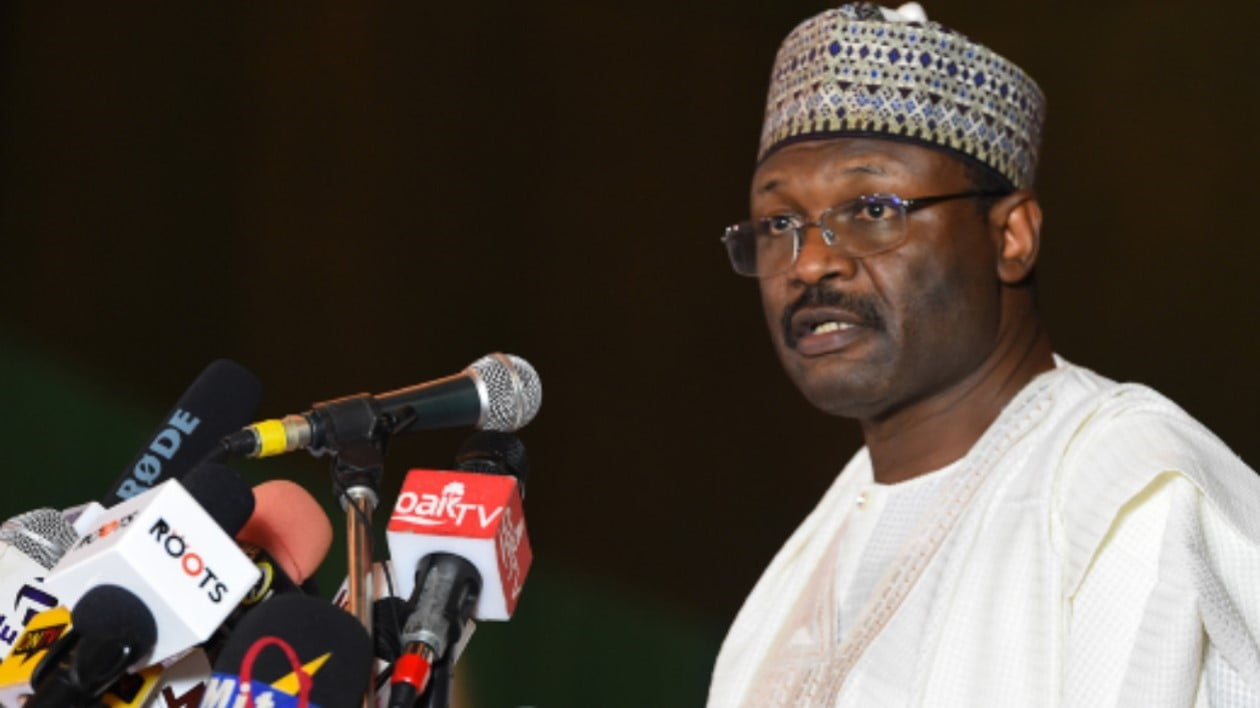 Independent National Electoral Commission – INEC – captures a sudden rush of Igbo voters in the Southeast region. The Agency said its officials are facing similar surges in Lagos and Kano States.

The Commission tweeted yesterday that it has rushed 209 additional voter machines to cope with a sudden surge new registrations.

The tweet promoted a statement signed by Festus Okoye, Chair of the Commission’s Information and Voter Education Committee.

INEC described the surge of new voters as “unprecedented” and “overwhelming.”

Consequently, it convened an urgent meeting of State resident electoral officers on Thursday to deliberate on how to deal with the rush.

The meeting agreed to deploy more voter enrolment machines to deal with the congestion in the affected areas.

It identified the five Southeastern states, Lagos and Kano as “areas where the pressure is most acute.”

The Commissioners said they would monitor the situation and subsequently regroup in a few days to review progress made in capturing new voters.

Additionally, the Commission asked prospective voters to be patient as the exercise continues.

Where one can register

Reports say prospective voters in some state were denied registration. INEC officials allegedly sent away new voters at a few registration centres in Lagos State because there were no enrollment machines.

The Commission said in its statement that this should not be happening.

“Every Nigerian who is 18 years of age and above has the constitutional right to register and vote in any part of the country he or she resides, without let or hinderance.”

Consequently, INEC said it takes every step and explores all options to ensure that eligible Nigerians register to vote.

It described the surge in registration as proof that people are developing confidence in the electoral process.

“The Commission will continue to ensure that this confidence is sustained,” it said in the Statement.