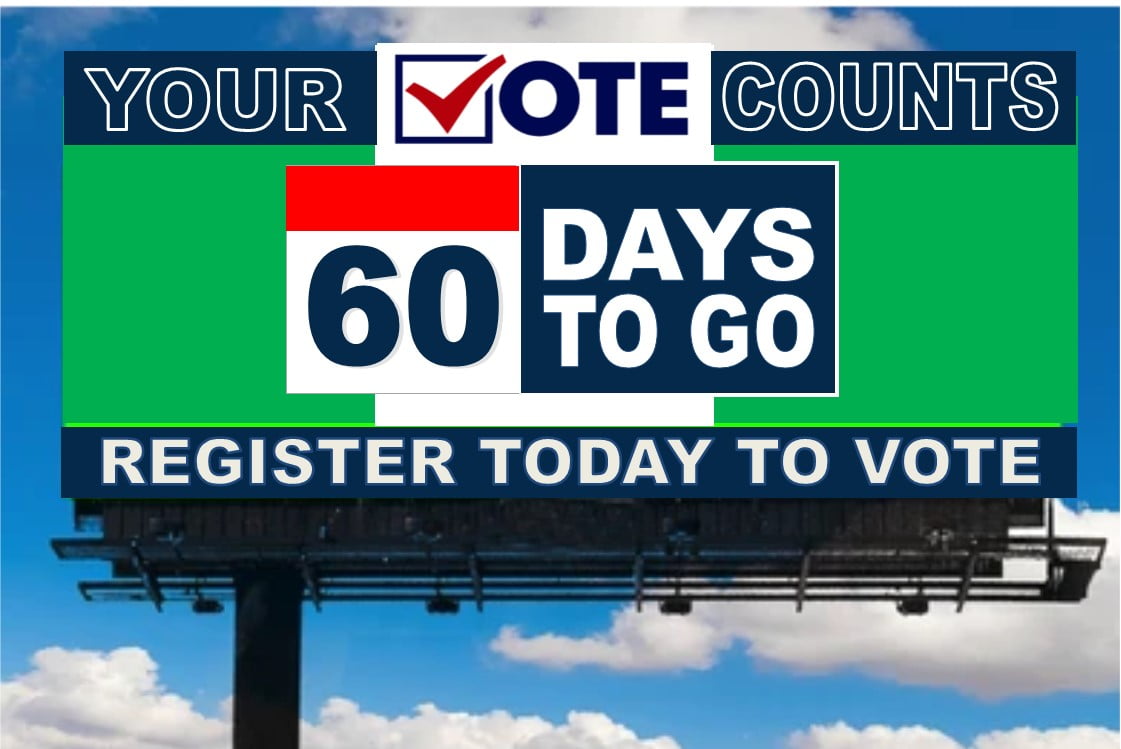 INEC discovers double voter registrations in Imo State, leading to cancellation of nearly half of registered voters in first and second quarters.

The INEC believes people rushed to re-register based on misinformation that their cards had expired.

He therefore pleaded with voters not to duplicate registration because permanent voters’ cards (PVCs) do not expire.

Prof Ezeonu also told newsmen at a briefing that INEC has lifted the suspension of voter registration in 21 of the 24 Local Government Areas in Imo State.

INEC therefore advised eligible voters from affected LGAs to register at other locations until the security situation abates.

The fourth quarter of the registration exercise began on April 11 and will end June 30. But Ezeonu however said INEC will shut down its online portal midway into the quarter to allow for pre-registered applicants to undergo biometric capture before June 30.

The INEC boss said his agency has processed registration data for first and second quarters of the current registration exercise.

Imo voters already registered in three affected LGAs to vote were asked to collect their PVCs at the state headquarters.

Voters from the State that lost their PVCs will get a replacement if they obtain a court affidavit. Ezeonu however reminded those that engage in multiple registrations that this is an electoral crime.