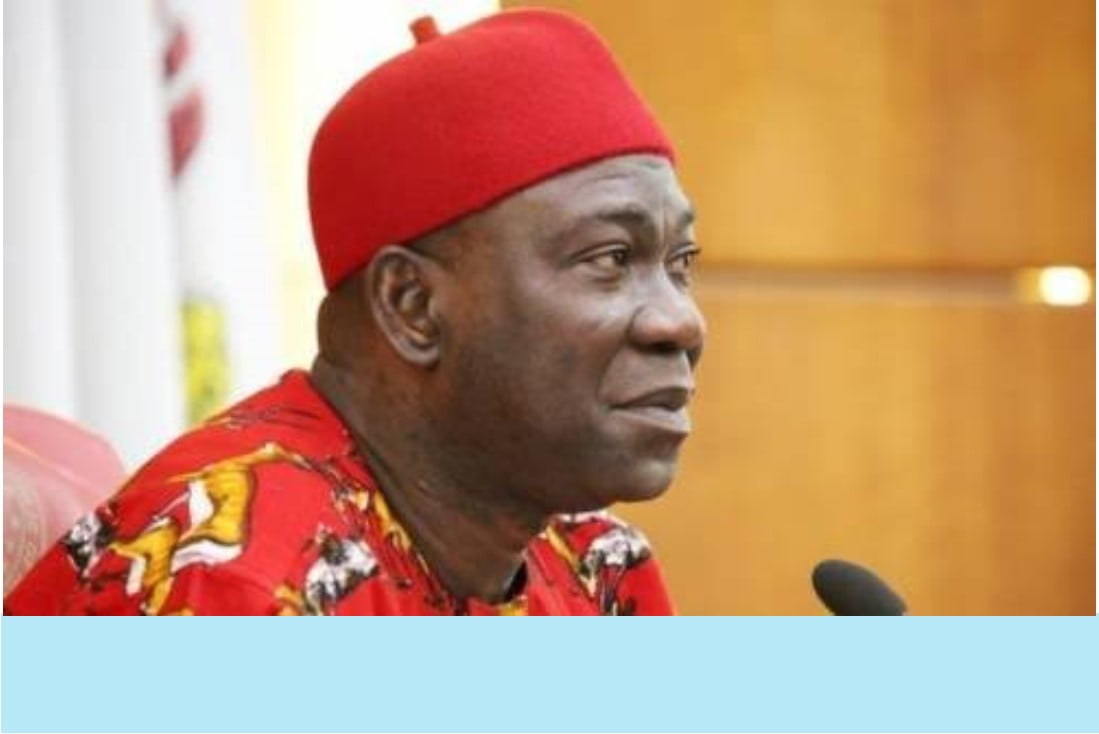 He spoke yesterday at a webinar with the theme, “Electoral Reforms: National Assembly and the People’s Expectations”, organised by Centre for Liberty, Abuja and sponsored by the Open Society Initiative.

He noted that Section 76 (2) of the 1999 Constitution mandates the Independent National Electoral Commission (INEC) to conduct byelection within a month to fill any vacancy that occurs in the National Assembly.

Going by this provision, he stated that the window to legally fill existing Assembly vacancies in four states – Imo, Bayelsa, Cross River, and Plateau States – has already closed.

The lawmaker, who steered electoral reforms between 2007 and 2019, pointed out that the National Assembly had to change the wording of this provision from “within one month” to “within 30 days” to ensure everyone understood the meaning.

“The essence is to ensure that every part of the country is properly represented in parliament at every point in time.”

He expressed disappointment that both INEC and the courts have ignored this provision.

“The courts order fresh elections to be conducted within 90 days, while INEC conducts such elections within or even outside the 90 days.

“The reality is that any election conducted after 30 days from the day the vacancy occurred is unconstitutional and therefore null and void”, he stated.

The Former Deputy President of the Senate also weighed in on current challenges of political nomination processes by political parties and suggested adopting early and staggered primaries to surmount it.

He cited the examples of the United States as well as Ghana, Nigeria’s western neighbour, to demonstrate how adopting this system could help Nigeria avoid drawn-out political quarrels.

He said that the United States system allows presidential primaries to be completed 12 month before the elections, “climaxing in the convention where an already known candidate is affirmed.”

He also expressed approval with the Ghana timeframe for nomination of candidates, citing the National Peoples Party (NPP) constitution which allows parliamentarians to be elected at least 12 months before the national election while presidential nomination processes take not less than 24 months to conclude.

The problem with Nigeria’s primaries process, he said, is that they are very close to the main elections and end up occasioning delays through logistics management or when desperate attempts are made by aspirantd to delay the process through litigation.

“The advantage (of adopting staggered primaries) is that we will not likely see court orders flying all over the place as is the case in Nigeria today because every litigation or contentious issue arising from the primary election would have been settled before the main election.

Ekweremadu also explained that direct and staggered primary elections would compel aspirants to campaign at the grassroots for the support of every party member.

“Those doing poorly will advise themselves appropriately and naturally withdraw from the race for the ticket, while the leading aspirants will continue.  This will make the process less prone to the extreme contentions and litigations we see today”.

The Senator, while expressing his disappointment over the denial of presidential assent to critical electoral reforms by the National Assembly, was also displeased that many of the successful reforms were continually observed in the breach.

“It is one thing to reform the electoral system, but it is also another to ensure that the reformed laws are operational,” he concluded.