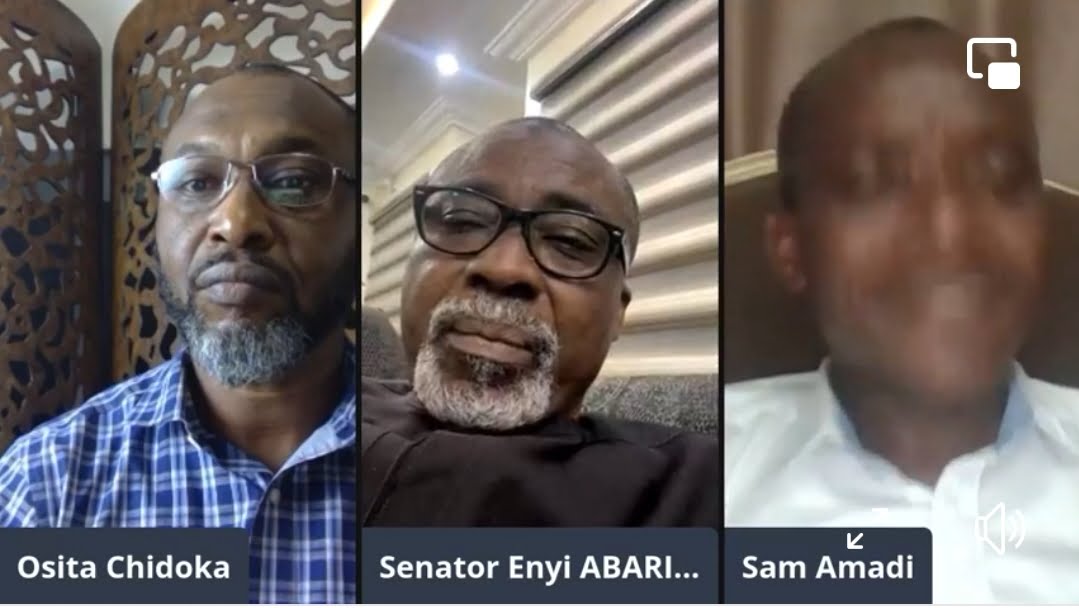 At various fora, a consensus is building that Indigenous People of Biafra IPOB is destroying Igbo economy in the Southeast.

Stakeholders hitherto supporting the misguided sit-at-home orders have now woken up to the reality of its destructive effects.

Retailers at Onitsha, Aba and Nnewi international markets have realized their their customers are looking for alternative suppliers outside Southeast.

“My biggest customer said that once he finds an alternative, it’s bye-bye to Nnewi,” a parts dealer told Enugu Metro.

“I used to support IPOB but I don’t understand why they now want my business to die,” he said.

He spoke in a Facebook chat with Chief Osita Chidoka and Dr. Sam Amadi.

Both Abaribe and Dr. Amadi wondered why IPOB voted for a strategy that “damaged Ambazonia beyond repair.”

“The Cameroonian government simply left the region to sit at home and rot, Abaribe said.

He also revealed that traders who buy from Onitsha, Aba and Nnewi markets have started seeking alternative sources of supply.

“When IPOB eventually return to their senses, those markets could already have been destroyed permanently because traders that have discovered other places will not return,” he said.

“There is a reason for the agitation but is that a good reason to destroy your economy?

“If it continues, everyone is going to suffer,” Sen. Abaribe said.

Dr. Amadi said there is no justification for locking down the Southeast a practice he described as “primitive enslavement.”

“It takes on the tenor of terror because you are terrorising a people.”