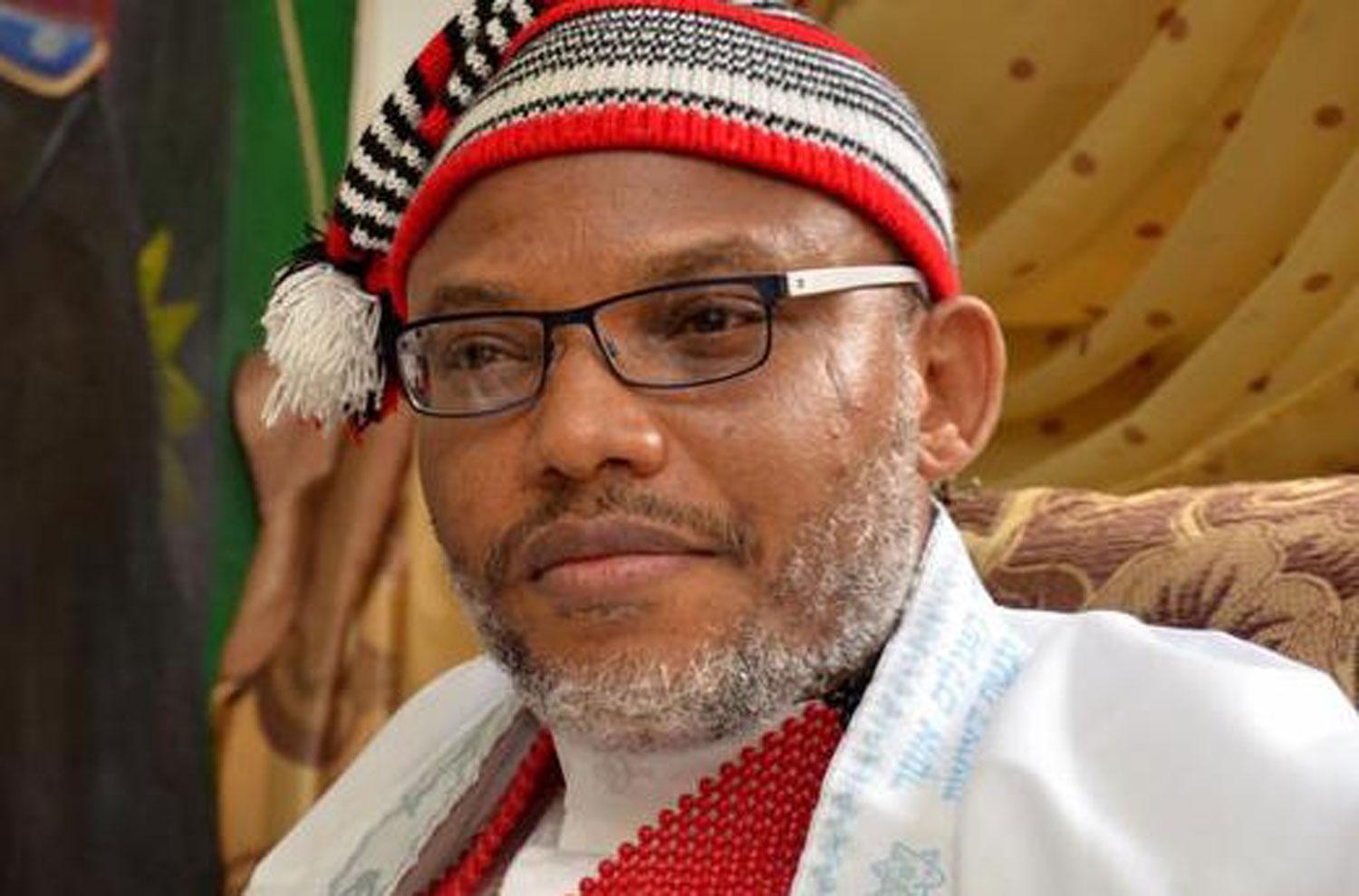 IPOB’s spokesperson, Emma Poweful, therefore accused the rogue group of kidnapping and robbery in the region.

He variously described the group as “agents of darkness” as well as “criminals, kidnappers and robbers.”

“Those disturbing the peace of our people are not IPOB members.”

The IPOB spokesperson consequently asked the authorities to treat them as criminals.

“IPOB doesn’t shed blood. We are a peaceful movement.

Powerful addressed Anambra State Gov Chukwuma Soludo directly in his statement, asking the new leader to deal with the threat.

“The Governor should know that our enemies are committing atrocities using our name in their desperation to blackmail IPOB.”

He restated that rogue groups are “using the name of IPOB to enforce a non-existent sit-at-home” every Monday in the region.”

“We wish to reiterate once again that IPOB has cancelled Monday sit- at-home order.

“Anybody or group enforcing the relaxed order is neither from IPOB nor from IPOB volunteer group,” Powerful said.

Powerful said the authentic IPOB calls for sit-at-home only on days that its leader, Nnamdi Kanu, makes a court appearance.

He therefore gave tacit support to efforts by governors in the region to end the security crisis in their states.

“… any governor in the region who deemed it fit to stop non-existent Monday sit-at-home is free to do so,” he said.

He also said his group will join in the effort to bring order to the region.

“Anyone caught adding to the pain of our people in the name of enforcing Monday sit-at-home order will be treated like the enemy that he or she is.

“Why should such unpatriotic elements be inflicting pain on our people and dragging our image to the mud?”

IPOB specifically denied responsibility for the this week’s attack on Nnewi South Headquarters and Secretariat.

IPOB is a separatist group campaigning for the restoration of Biafra, the secessionist movement crushed during Nigeria’s Civil War. Nigerian authorities outlawed the group and controversially labelled it a terrorist organisation