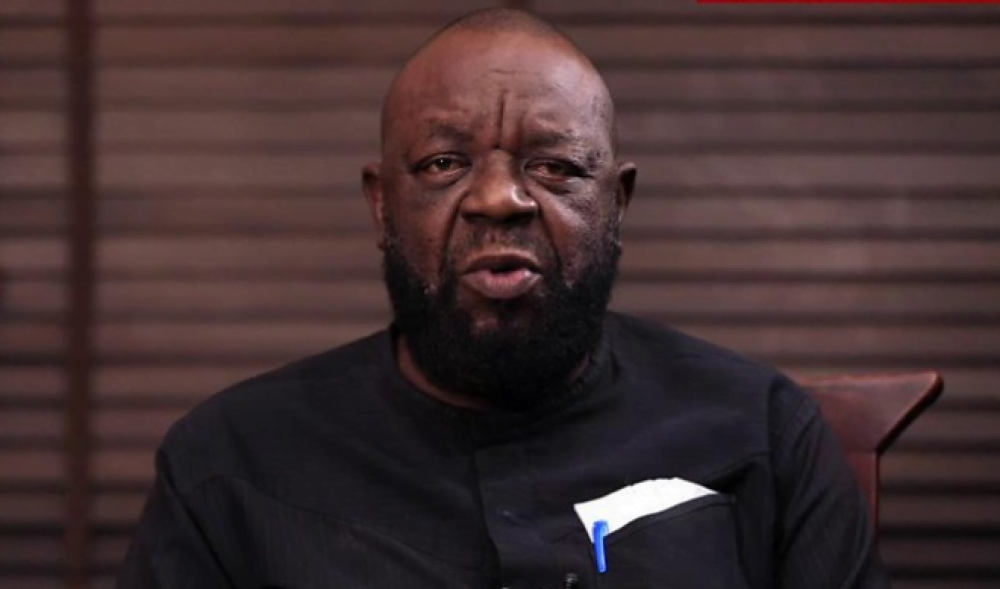 “#IPOB, the organisation that I defend, is not a terrorist group,” he said in a tweet today.

Ejimako also said it is wrong to characterize IPOB as a violent group.

“It’s not a crime to desire a separate country. That’s how how new nations are created,” he said

How IPOB was proscribed

An Abuja high court on 20 September 2017 pronounced activities of the Indigenous People of Biafra (IPOB) as “acts of terrorism.”

She also made an order to proscribe the existence of IPOB in Nigeria, “especially in the south-east and south-south regions.”

On 8 January this year, the Abuja court upheld its earlier decision to label IPOB a terrorist organisation.

Lawyers to IPOB challenged the 20 September 2017 ruling because government violated peoples rights during the hearing.