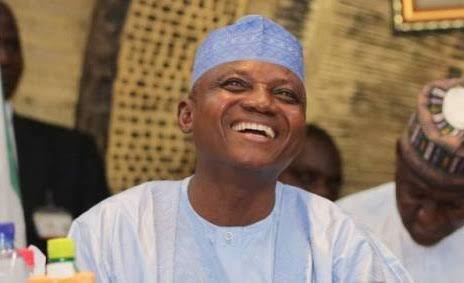 According to him, IPOB’s gradual death began with “arrest and present trial of the terrorist leader of the group.”

Mazi Nnamdi Kanu is the leader of the group and is currently facing trial for incitement and treason in Abuja.

Malam Shehu emphatically called the trial as “the beginning of (IPOB’s) demise.

A second strategy to kill the separatist group is to have “Nigeria’s allies certify IPOB as a terrorist group.”

This will “collapse their ability to transact gains from crime and extortion in foreign currencies,” he said

Shehu also downplayed the strength and general acceptance of IPOB goals among Igbos.

IPOB’s “aggression and widespread presence on social media does not reflect their public support, for which they have none.