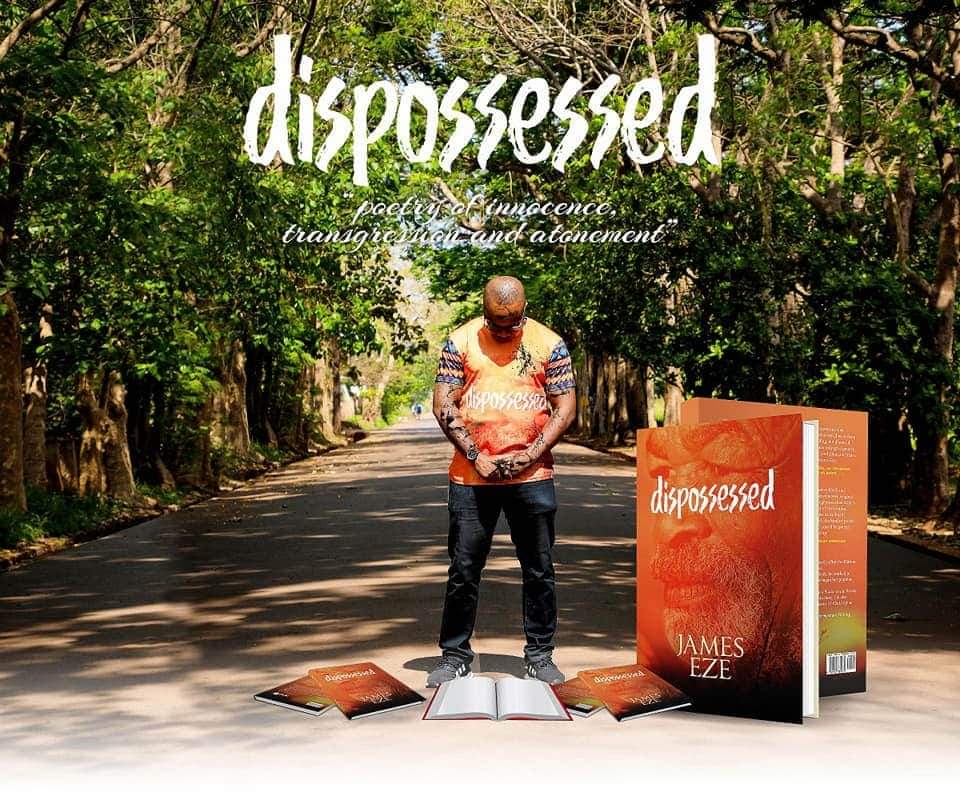 Eze’s collection was announced as joint winner with “Orere: Songs of a Thousand Tides” authored by Abiodun Bello.

Eze immediately took to Facebook to say why he feels fulfilled at winning the coveted prize.

“ANA Prizes are Nigeria’s longest running literary prizes and probably the most respected because they represent the opinion of writers on art and craft of their fellow writers.”

The collection is critically acclaimed by critics and fellow writers, he said.

Eze held down jobs in media and banking and is now serving as spokesperson to Governor Willie Obiano of Anambra State.

The book is on sale at leading online retailers in US, Canada, UK, Australia, and Germany.

Adinuba said Governor and cabinet members thrilled by the win have personally called to congratulate the author.

On publication, the poet was invited to read portions from the collection to a meeting of the Anambra State Executive Council, he revealed.

This, he said, therefore makes it “perhaps the first time poems were read at any cabinet in Nigeria’s recent history.”

Adinuba described dispossessed as “a revelation structured in the lower case style of the great American avant-garde poet,  ee cummings.

“It is little wonder that James Eze beat all comers to win the ANA Prize for poetry,” Adinuba enthused.

Poet James Eze scores a bullseye with his first collection of poems titled ‘dispossessed’ which wins the 2020 ANA Prize for Poetry.