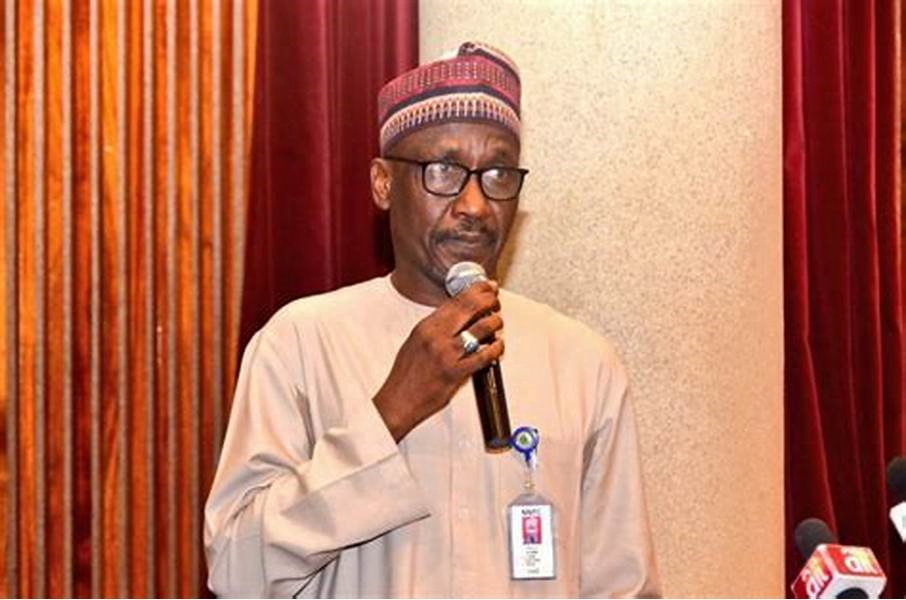 The Nigerian National Petroleum Corporation said today 22 April 2020 that it sold N434.8m worth of crude oil in January, a marginal increase from December, even as the rate of vandalism of its pipelines spiked.

In a release today that caught many off-guard, judging by trending social media reports that ships laden with Nigeria crude are idling at sea while waiting for buyers, NNPC’s monthly financial and operations report released today in Abuja recorded “crude oil and gas export sale of $434.85million in January, 2020, an increase of 94.30 per cent pitched against the December 2019 figures”

The release, signed by the Corporation’s spokesperson, Dr. Kennie Obateru, said the sale accounted for 77 percent of Nigeria’s dollar transactions for the period, amounting to $336.65m, compared to $336.36m that it contributed in December 2019.

He gave a breakdown of the sales to include gas sales of $98.20million, which brought crude oil and gas export transactions between 2019 and January this year to $5.18 Billion.

The Corporation however lamented that vandalism of its pipelines across the Country has spiked to a 50 percentage increase in January.

According to the release, the January report noted that 60 pipeline points were vandalized, compared to the 40 incidents recorded in December last year, with major points being at Atlas Cove-Mosimi (50%) and Mosimi-Ibadan axis points (17%).

NNPC and local communities are however working together to curtail the menace,  Obateru said.

The report also stated that NNPC supplies 38.68 million litres of fuel per day to ensure steady supply and effective distribution of petrol across the country and continues to monitor daily stock to achieve a smooth distribution.

A total of 36.20 billion cubic feet (BCF) of gas was sold to domestic users in January while 114.96 BCF was exported, according to the release, all of which represents 60 percent of total gas production for the period.

The balance of 40 percent of total gas production, the Corporation said, was “”re-injected, used as upstream fuel gas or flared.”

The rate of flaring also reduced marginally in January, accounting for almost 7.9 percent of production, compared to average rate 8.46 percent in 2019.

NNPC said that the major domestic consumers of the gas it produces are gas-powered power plants (54%) and other industries (45.22%).

It noted that “640mmscfd of gas delivered to gas fired-power plants in January 2020 generated an average power of about 2,683 MW, compared with December 2019 where an average of 596mmscfd was supplied to generate 2,498 MW.”

when sould you take viagra, sex foods and stimulants, growxl male enhancement review, male enhancement noroxin, how old can a man be to use viagra, what hormone helps boost the libido, erotic stories high school penis growth, can you take viagra through customs, no headache ed pills, how to use muse for ed, sex drive when sick, how to make your pines grow, does growth hermone make your penis grow, manforce viagra, dod viagra, when did john wayne bobbit get a penis enlargement, when does a males sex drive decrease, pills for long and girth penis, what year was viagra fda apprved, healthy sex, how long did it take viagra to work reddit, maxman vs vigrx plus, how to make my dick bigger at home, will viagra increase size, how big is the average human penis, how to regain sex drive on lexapro, what is arginmax, sildenafil teva 100mg, can pain pills cause erectile dysfunction, penis pills asianbarbie, real life viagra stories, lower sex drive pills, will porn kill sex drive, redwood pills for ed, estroven for sex drive, male enhancement pills quiktrip wichita ks, best testosterone booster reviews 2016, viagra patent expiration date 2012, what vitamin is good for your sex drive, 12 5 mg viagra effective, order viagra 100mg online, what prescription drug does humana cover viagra, sexual aids for impotence, can you have a cocktail and viagra,

Bakers increase prices of bread by 30%