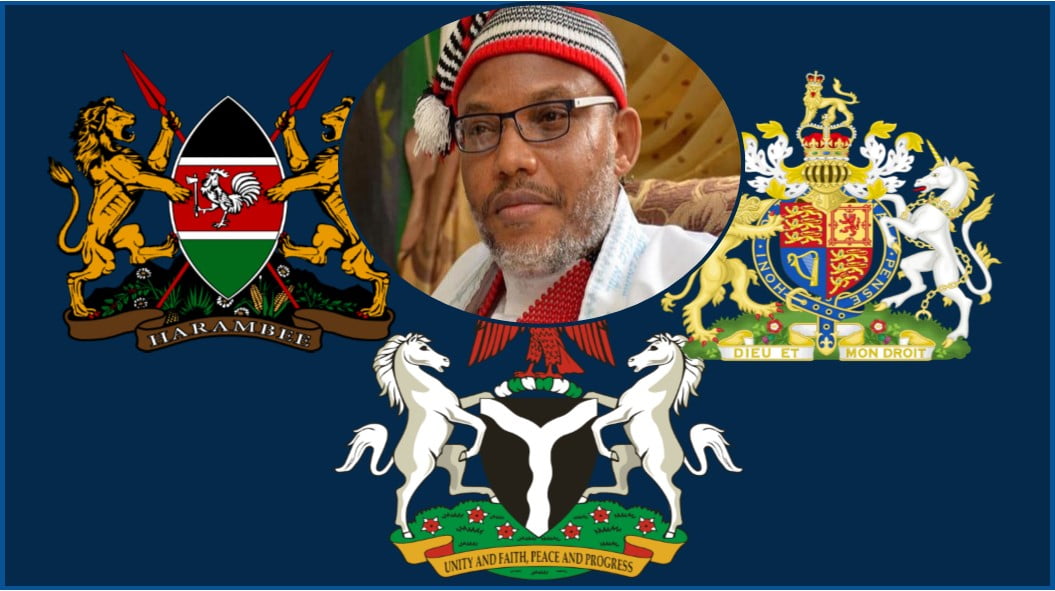 “We received confirmation from Federal High Court Abuja that hearing will go on as scheduled…” he said in a statement.

The vacation lasts till 3 September and courts resume for the new legal year on Monday, 6 September, he said.

The Federal Government announced on 29 June that Kanu was intnercepted and brought back to Nigeria to contiue with his trial.

The offence of treasonable felony is punished with death or life imprisonment.

Barrister Ejiofor had indicated that he will contest the issue of his client’s extraordinary rendition when hearing resumes tomorrow.

He said there will be no trial as such as he is set to contest the manner of interception and return of Kanu to Nigeria to face trial.

“What will happen is that there will be a trial within a trial,” he told the BBC Pidgin in an interview.

“What happened to Nnamdi Kanu is, by legal definition, called extraordinary rendition.

“It’s a crime by the state. If an individual abducts or violently seizes another individual, it’s called kidnapping. In some jurisdictions, it carries a capital offence.

“When States do it, it is called extraordinary rendition.

“If you rendered or renditioned a fugitive suspect, you have lost jurisdiction to try that suspect. Because you committed an international crime.

“You broke your own laws. and you broke the laws of the third state, from which territory you renditioned the individual.

“And you broke the laws of a second state of nationality of that individual. That is what is playing out here.

Ejiofor told the BBC that Kanu was seriously tortured by Kenyan security officials before he was handed over to Nigerian security who bundled him home.

He dismissed the denial from Kenya that it had nothing to do with his arrest, torture and handover to Nigerian officials.

Ejiofor said Kenya cannot escape liability because of the overwhelming evidence he had so far gathered against them.

“The Kenyan High Commissioner might have sounded credible to the general public. But information available to me can impeach every single word she uttered, including denials from the home government.

“I have immigration stamp placing Nnamdi Kanu in Kenya, just two months before his abduction.

“I have medical evidence placing him at a Kenyan hospital.