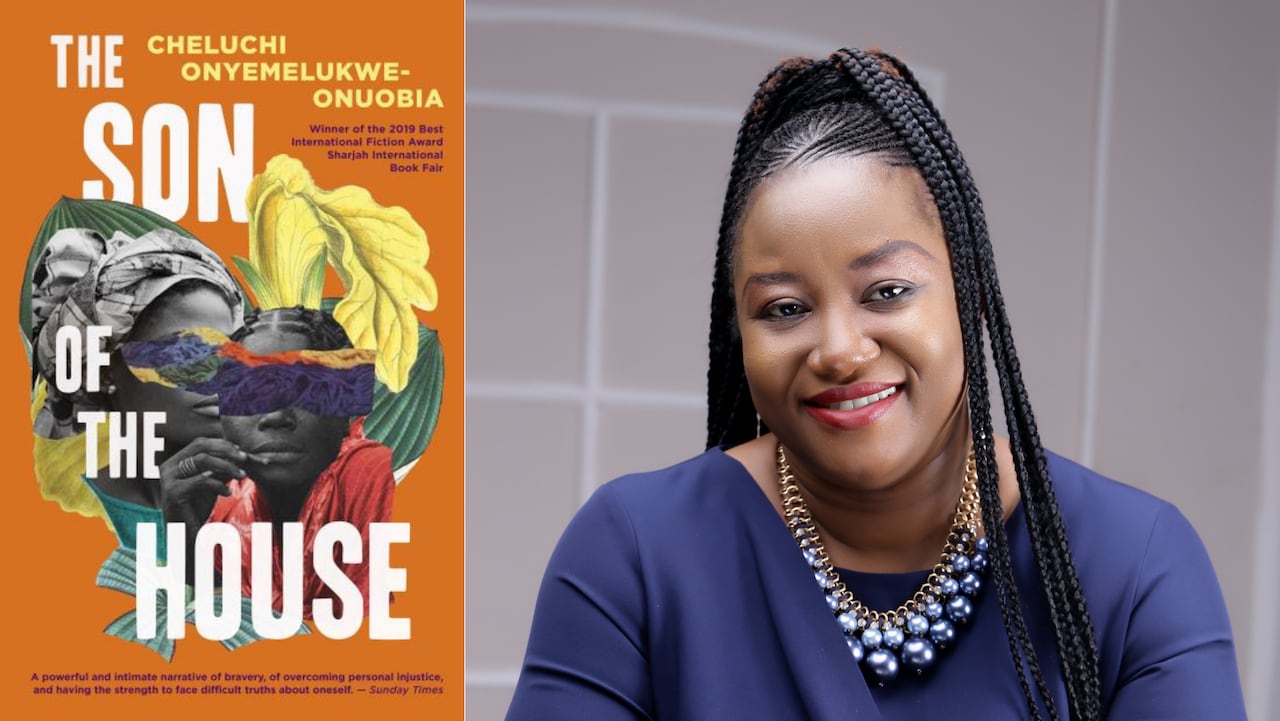 Prof. Cheluchi Onyemelukwe-Onuobia, academic and lawyer wins N50m Literature Prize for her debut novel, The Son of the House.

Penguin in January 2019 published the novel by Cheluchi, a professor of law at Nigeria’s Babcock University.

Ultimately, the advisory board considered Prose Fiction entries for this year’s Prize.

The son of the House beat two other entry finalists to grab a win, announced at the Weekend by the Nigeria Liquefied Natural Gas (NLNG) Company.

The three title novels that made it to the final stages are:

The Board Advisory Chair for the Prize, Prof. Akachi Adimora-Ezeigbo, anounced the three finalists at a virtual press conference on 27 August.

A total 202 authors successfully submitted entries for the Prize.

However a board of judges subsequently pruned the entries to 11 best works from the pack.

The Best Eleven included the following:

Toyin Jegede, professor of Literature in English at the University of Ibadan, chaired the 3-person panel that shortlisted the 11.

The Son of the House is the story of two kidnapped women who spend their time in captivity swapping stories that connected their childhood challenges to contemporary pains of women in an African cultural setting. Thus, the novel explores subsisting African cultural themes around polygamy and patriarchy and their gender impact.

The Son was consequently greeted with critical acclaim at its publication, and has now chalked up three significant awards.

A reviewer in GoodReads said the following of the book’s technique and ending:

“I wasn’t ready for the book to end when it did. It leaves the reader on a semi-cliffhanger, although not an unsatisfying one. Rather than feeling cheated as I often do when things don’t feel fully concluded, I instead felt free to imagine the next chapters of the story (and) how I’d like to see them.”

The Son of the House has been shortlisted for Canada’s prestigious Scotiabank Giller Prize for 2021.

However, it already chalked up three big wins including the NLNG Prize and the 2020 SprinNG Women Authors Prize.

About the NLNG Prize

Nigeria Liquefied Natural Gas (NLNG) announced the Prize in 2004 as the NLNG Prize for Literature.

Today, advisory board members who administer the Prize come from the Nigeria Academy of Letters and Association of Nigerian Authors.

The Son of the House deserves a sequel