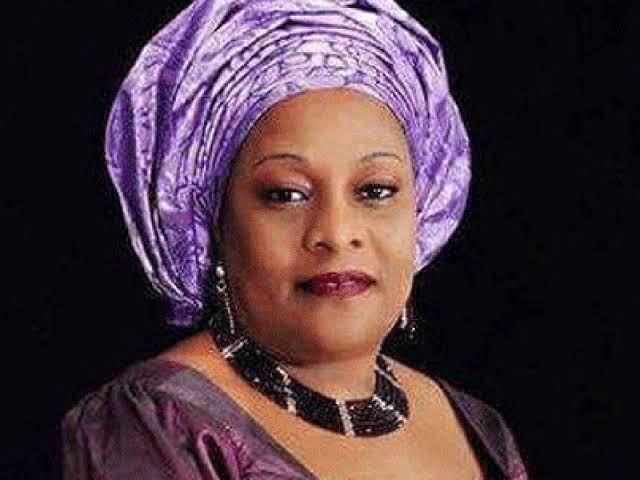 Dame Margery is widow of late Senate President, Dr. Chuba Okadigbo. Similarly, she represented Anambra North in the Senate between 2012 and 2015.

Presidential spokesperson, Femi Adesina announced members of the newly constituted board in a statement.

Others members of the Board selected to represent regional political interests are as follows:

Chief Ararume is the only one dropped from a prior list of Board members announced on 24 September 2021.

Mr Adesina’s statement was silent on what prompted the presidency to upgrade Mrs. Okadigbo and throw Chief Ararume out.

Last year, Adesina himself stoutly defended Ararume as Board chair and dismissed those who criticized his choice.

He described Ararume, also a former Senator, as an “influential politician, shrewd businessman and budding egghead.”

His choice for the chairmanship, Adesina said, “satisfies the basic parameters of quality, soundness, suitability and, perhaps, political net worth, sagacity and knowledge.”

The Executive Commissioners of the Nigerian Upstream Petroleum Regulatory Commission are

Commissioners for the Nigerian Midstream and Downstream Petroleum Regulatory Authority include

For Midstream and Downstream Infrastructure Fund, the new Council Members are