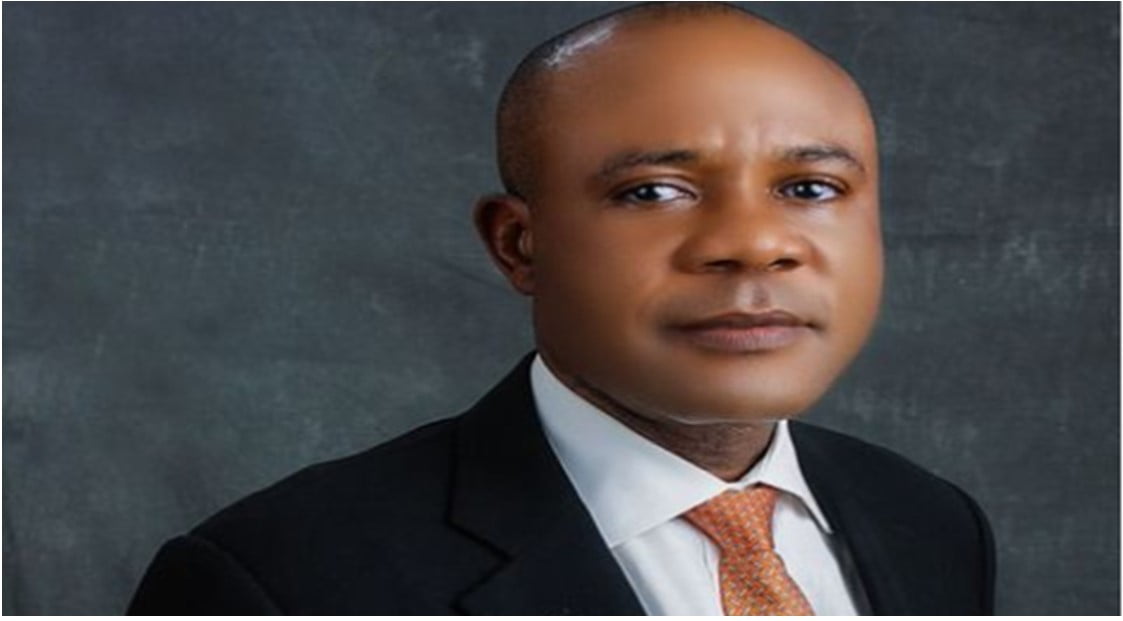 A Lagos-based oil magnate, Chief Peter Mbah, pulls a surprise and wins the Enugu governorship ticket of the PDP.

He will fly the Peoples Democratic Party’s flag in next year’s national elections.

Delegates headed to the convention venue – Nnamdi Azikiwe International Stadium Enugu – with a cloud of lawsuits hanging in the air.

On the morning of the election, Senator Ekweremadu abruptly pulled out of the exercise. He had hitherto complained about irregularities in the processes and intimidation of delegates.

Enugu Metro learnt that Mbah’s victory owed to a last-minute decision by Lion Building to support the Nkanu East candidate. Chief Jim Nwobodo encouraged to announce the choice of Lion Building was among the key stakeholders consulted 24 hours to the primaries.

We also learnt that the Governor summoned some  aspirants the night before and told them of his decision. The rest heard it on the grapevine. Immediately, ten of the aspirants quickly bailed out on that Wednesday morning.

They lined up to disavow their quest and to offer their support to Mr. Mbah, the anointed candidate.

Of the four that remained in the race, delegated rewarded Chief Chinyeaka Ohaa with three votes while Chikwado Chukwuka got a single vote.

Who is Peter Mbah?

Peter Ndubuisi Mbah rose from grass to the pinnacle of wealth through dint of challenging work. He dropped out of school after completing primary school in Port Harcourt and became apprenticed as an electronics salesboy at Alaba International Market.

But he was determined to go to school, and he did. And he ended up with a bachelor’s degree in law from the University of East London and an MBA from IESE University of Navarra, Spain

His star rose under the Gov Chimaroke Nnamani Administration where he served as both Chief of Staff and as Commissioner for Finance.

He ventured into business thereafter and made such a tremendous leap that he became an oil and oil services magnate. The Goodluck Jonathan Administration favored his company, Pinnacle Oil, as an importer of refined crude.

On 25 July 2012, the EFCC dragged Mbah and his company to a Lagos magistrate court as part of suspects in the infamous N304billion oil subsidy fraud. However, in a dramatic twist, the Attorney General withdrew the charges against Mbah and Pinnacle on 31 July, saying they charged them in error.