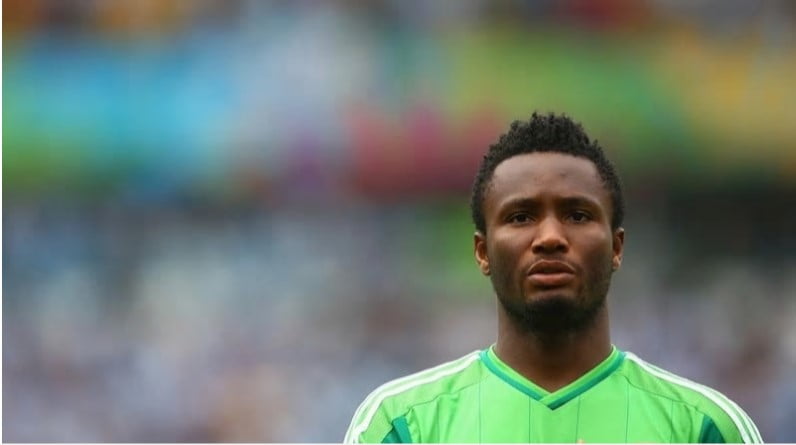 Nigeria’s football maestro, John Mikel Obi, has bid an emotional farewell to the Nigerian national team, the Super Eagles, after assisting his teammates to a third place finish at the 2019 African Cup of Nations Championship which ended in Cairo, Egypt, last night, 19 July.

Nigeria was eliminated at the semi-final stage by Algerian Desert Foxes which went ahead to win the championship last night, defeating hard-fighting Senegal by a lone goal.

Obi, Captain of the Nigerian Squad, recalled in an Instagram post that he began his international duty as a player for the senior team in the same country (Egypt) during the 2006 African Cup of Nations.

Thirteen years later, he ended up as captain of the national team, playing his last game in the same turf where it all began.

“I’m grateful to the national team for placing me on the world arena, and giving me an opportunity to show my skill and have an incredible national and international career.”

His decision to retire after securing the bronze medal, he said, is based on age and fairness to the young ones who are looking for a place in the team,

“At the age of 32 it’s time for me to retire from the National Team and let the youth take over.”

He expressed gratitude to his Nigerian supporters and the country for “all the trust, support, and love youve shown me over the past fifteen years.
John Mikel played his first international championship game for Nigeria in 2003 in the Under 17 World Cup.

His beautiful career and life is captured in this wikipedia entry: