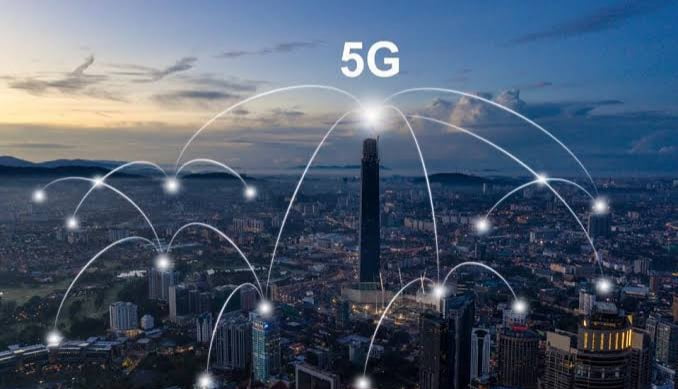 The agency announced yesterday that only MTN, Airtel and one Mafab Communications Ltd successfully submited bids.

The window for bid submission closed on 29 November 2021.

Among other requirements, successful bidders deposited $19.74m, representing 10 percent of the reserve price for the spectrum.

“The deposit is to subsequently “bind the applicant to take up a licence should it be a successful bidder…,” NCC said.

A mandatory mock auction and the main auction to pick the winners will hold this month, the agency said.

NCC advertised only two lots for bidding in this licensing round, a decision that riled major industry players.

Consequently, two of the majors, Glo and 9Mobile, stayed away from the bid.

The succesful bidders in the first round will enjoy a two-year advantage over the competition, they said.

NCC had hitherto announced that another set of three licenses will be available for bidding in 24 months.

However, the National Frequency Management Council (NFMC) has the final say on who will be granted the two licences.

NFMC is chaired by the Communications and Digital Economy Minister, Isa Pantami.

Telecom stakeholders say the 5G mobile technology will improve the way that humans live and work.

NCC carried out a 3-month “trial test” for 5G in November 2019 to verify potential health and security challenges.

Anambra moves to deepen broadband use