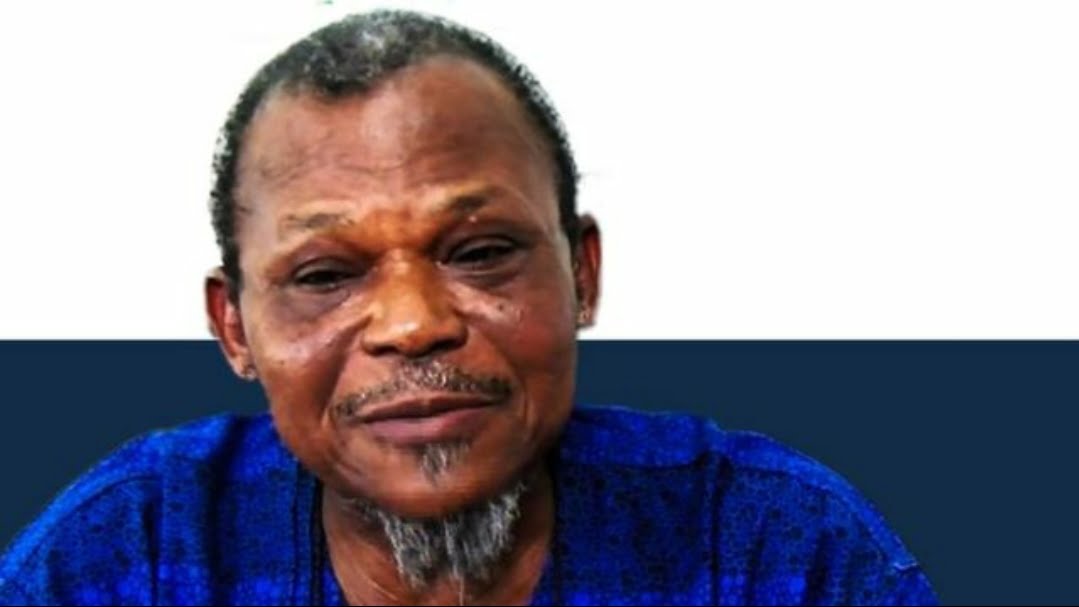 Abuja is getting ready for Rear Admiral Ndubuisi Godwin Kanu night of Tributes coming up this Saturday 9 October 2021.

It’s a night of tributes for the gallant navy chief who embraced democracy with zeal.

Kanu died on 13 January, aged 77, as a result of complications arising from the COVID-19 virus.

He will be buried in his native Isiukwato, Abia State, on 15 October 2021.

Event organisers, Pan-Igbo Movement Intiative (PiMi), wants to honour “a man who stood firmly for democracy at great inconvenience in the heady days that preceded civilian rule in 1999.”

“Rear Admiral was a great man who stood up to be counted whenever matters that affected Nigeria were discussed.

“He acquitted himself creditably in his military career, stood firm in his place discharging his duties gallantly during and after the Civil War,” PiMi Convener, Dr. Iyke Ezeugo said.

“He was a simple, intelligent, brave man, an outstanding nationalist who left us with an excellent example of service and leadership.

“Kanu spoke only when it mattered and without fear or favour. His sense of purpose and style of engagements in social, political and developmental matters distinguished him.

Born 3rd November 1943, Kanu was just 31 when he was appointed to Murtala Muhammed’s Supreme Military Council.

Olusegun Obasanjo, who succeeded Murtala in 1976, appointed him military Governor of Imo State (the present Abia, Imo, and parts of Ebonyi States).

He was later made Governor of Lagos State.

Kanu returned to the Navy as an outstanding Chief with remarkable service medals. He also served with the United Nations Forces in Lebanon.

He is credited with providing the vision, resources and platform for the town planners that prepared the development plan of the old Imo state which Gov. Sam Mbakwe executed to the letter.

After his retirement, he founded RANGK Ltd, a maritime consultancy.

He was also Chairman of the Ohaneze Transition Caretaker Committee, and was Director of Fidelity Bank PLC.

The ex’navy officer became a top National Democratic Coalition (NADECO) chieftain and later the Chairman of the coalition in 2013.

Kanu was married and left behind children.