New CEO for Fidelity Bank makes a debut in Jan 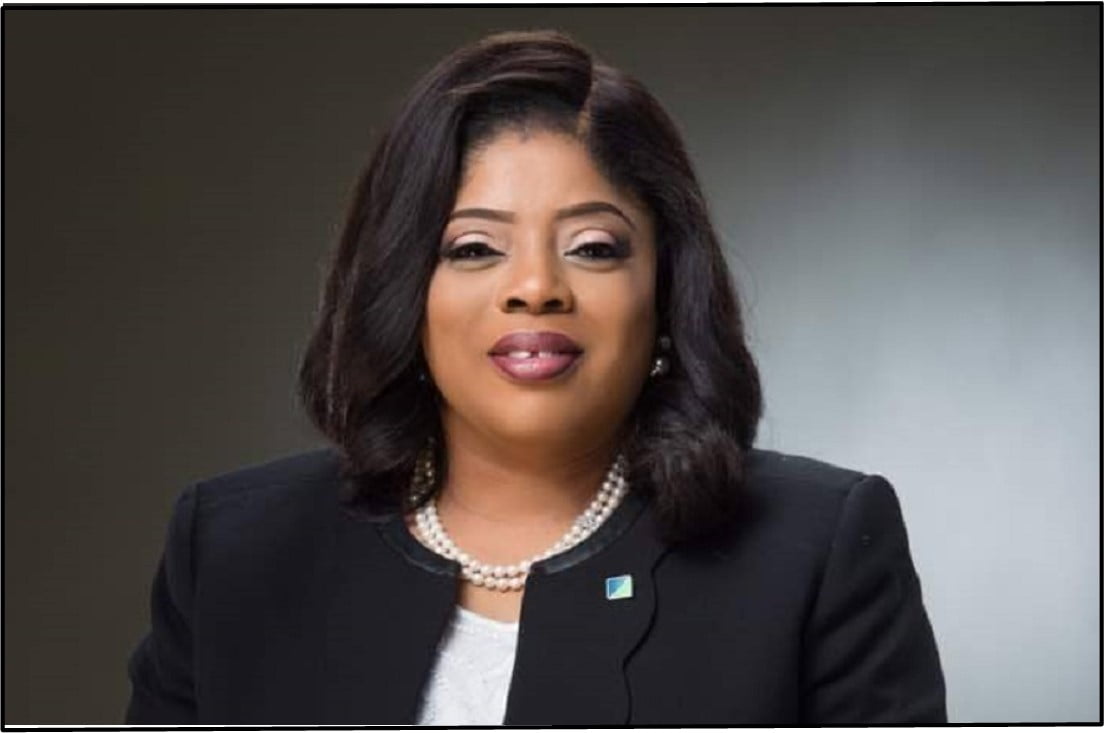 A new CEO for Fidelity Bank has been approved by the Central Bank of Nigeria, the retail bank announced today in a statement on its Facebook page.

She is also the third female to crack the glass ceiling and emerge as head of a major commercial bank in Nigeria.

Onyeali-Ikpe is currently Executive Director in charge of Lagos and the South West Directorate at the Bank.

The new CEO for Fidelity will be replacing Mr. Nnamdi Okonkwo, current CEO, who is retiring at the end of the year when his contract expires, the bank said.

Onyeali-Ikpe trained as a lawyer at both the University of Nigeria Nsukka and the University of London and topped this up with several finance and management trainings at top-flight business schools including Harvard, Wharton, INSEAD, Chicago and IMD.

“With over 30 years of experience in the banking industry, Mrs. Nneka Onyeali-Ikpe has been an integral part of the current management team responsible for the remarkable increase in the Bank’s performance year-on-year, with the area under her direct responsibility contributing over 28% of the Bank’s PBT, Deposits and Loans,” the bank said in the announcement.

It described the appointment as “a huge honour” to someone who has contributed significantly to the growth of the financial institution.

She is said to be currently undergoing organizational leadership training at the Said Business School of Oxford University, preparatory to taking up the role.

The appointment is described as a big milestone for the incoming CEO who has worked in other financial institutions –including Standard Chartered, Zenith, and Enterprise Banks – before berthing at Fidelity.

It is also significant that this comes barely a fortnight after the bank announced two major changes to its Board.

The changes affected Board Chair, Mr. Ernest Ebi, who stepped down after serving out his term, and is now replaced by Mr. Mustapha Chike-Obi, former and pioneer chairman of the Asset Management Corporation of Nigeria (AMCON).

With the appointment of both a new chairman and a new CEO, the bank is serving notice of a major change of strategy beginning in the new year.