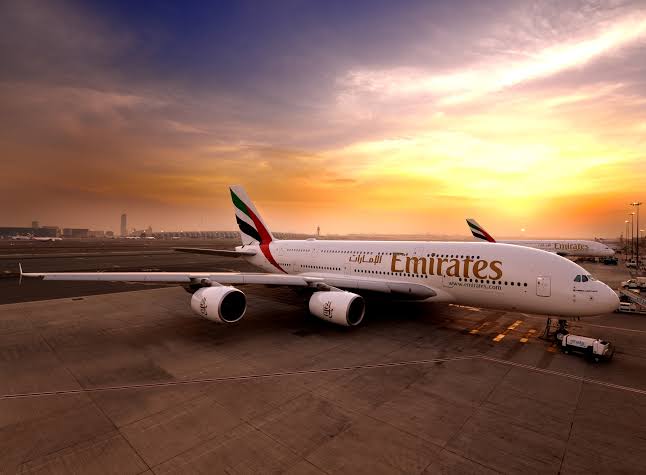 The Presidential Task Force on Covid-19 today blocked Emirates flights from Nigeria as it met to review recent international bans.

No reason was offered for the sudden withdrawal of landing permission granted the airline as announced on 4 September.

Enugu Metro however noted at the time that “although Emirates is allowed entry, Etihad (also from UAE) got hammered because Nigerians are not allowed entry …”

Sirika also said today that a subcommittee of the Task Force met with European Union ambassadors on Nigeria’s flight bans.

The ambassadors pressed for lifting of sanctions on German and French flag carriers, the Minister said.

Government banned international flights from seven countries, including Germany and France, to retaliate restrictions placed on travellers from Nigeria.