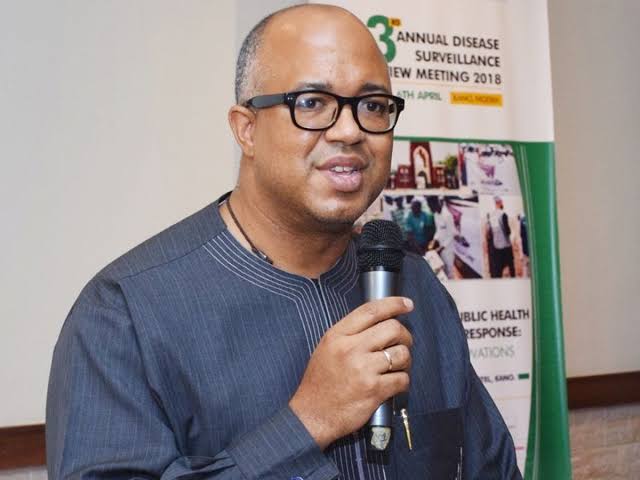 UPDATED: We shall continuously update information on this page throughout today.

Worldwide, a total of 2,089 deaths were recorded between yesterday and today 22 March, while 39,534 new cases were confirmed. The number of recoveries rose by 3,100 to 96,006. #COVID19NIGERIA, #CoronavirusInNigeria, #COVID-19. #eMetroNews SEE NEW FIGURES HERE

Seven out of the 8 confirmed cases from Lagos are from people who returned to Nigeria within the past one week from high risk countries abroad.

The National Centre for Disease Control (NCDC) has announced a total of eight additional cases of Coronavirus in the country.

In a series of tweets today, 22 March 2020, NCDC said eight cases were from Lagos, while Oyo State and the FCT have confirmed (1) case each.

NDDC said seven of the 8 cases from Lagos are people who flew into Nigeria within the past seven days from high risk countries abroad.

Already, there is a ban on international flights into Nigeria but this will not become effective until 11.00 p.m. tomorrow, Monday 23 March.

The entry of a confirmed case from Oyo brings to (10) the number of states in Nigeria that are directly dealing with the threat, as follows: