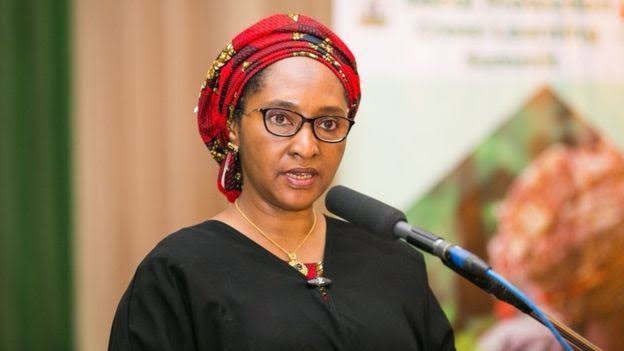 Nigeria plans to reopen the remaining borders posts in phases, she said.

She however warned that the ban on restricted commodities such as rice has not been lifted.

The Federal Executive Council approved the border opening at its virtual meeting today, the Minister explained.

Seme is Nigeria’s gateway to ECOWAS market and a major hub for goods shipped through Togo and Benin Republic ports.

The closure extended to every other border post two months later on 14 October 2019.

The border closures were to boost local production of rice as government ramped up support to the agricultural sector.

Custom’s Comptroller-General, Hameed Alli, vowed that borders will remain closed “until we have total control over what comes in.”

Border closures and ban however achieved the opposite effect, as prices of commodities spiked.

Govt failed to say today whether the policies achieved the objective or if this were a reaction to citizen agony over escalating cost of food.

Nigeria Government today reopens Seme border as well as three other major land borders, coming 14 months after they were shut on accusations that they were being used to sabotage the country’s economy and security.