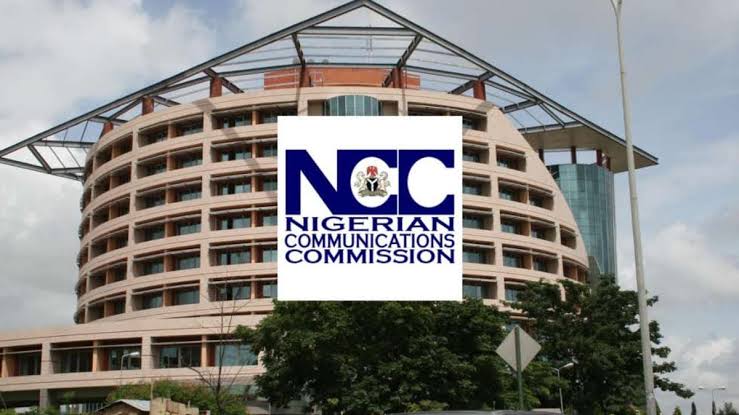 The order, from Ministry of Communication, will remain in force until regulatory officials complete a planned audit of registered lines.

The Nigerian Communication Commission (NCC) which regulates the sector is to audit compliance, hence the order suspending SIM card sales.

The ministry warned operators that disobedience “will be met with strict sanctions, including the possibility of withdrawal of operating license.”

NCC officials have yet to clarify how long it would take them to audit the Subscriber Registration Database as directed.

However, the federal directive allowed a loophole through which officials could grant waivers.

“Where it is absolutely necessary, exemption may be granted in writing by the Commission following approval from the Federal Government,” officials said.

In September 2019, Government published a set of new standards and requirements for SIM Card Registrations by operators.

NCC was directed to block improperly-registered SIM cards to force their owners to regularise their registration.

In January 2020, Government issued another directive requiring citizens to update their network records with their National ID cards.

NCC announced in March that it successfully deactivated seven million lines that were improperly registered.

A spokesperson said this number was shaved off from a master list containing 9.2million improperly registered SIM cards.