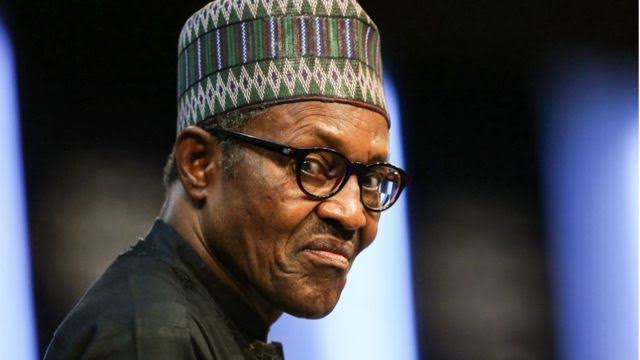 Nigeria wins temporary relief from execution of judgement debt by a London arbitration court by presenting evidence of fraud in a gas processing agreement.

Nigeria scored a massive but temporary victory at a London Court today which saves the country from immediately paying a $10billion final judgement debt imposed by a court of arbitration on 31 January 2017.

Judge Ross Cranston of the Queens Commercial Court in London allowed Nigeria’s prayer to be given time to establish that a gas processing agreement entered into with an Irish company was a fraud.

The judge also granted Nigeria’s request to be freed from sanctions for not paying the judgement debt of almost $10billion imposed by an Arbitration Court.

Process and Industrial Developments Limited (P&ID) had taken Nigeria to court in 2010 for breach of contract.

Seven years later, it was awarded damages of $6.6billion and costs that ran the figure up to to $10billion.

Based on the recommendations of technocrats and what the judge described as tardy defence by a Nigerian senior lawyer, the Government of President Jonathan decided to pursue an out-of-court settlement.

However, President Muhammadu Buhari decided to challenge the judgement by instituting a quiet probe.

Nigeria’s attorney General, Mr. Abubakar Malami made spirited efforts and finally uncovered a web of fraud upon which he said the agreement was signed, before approaching the court to halt the execution of the judgement debt.

The Nigerian defence tendered documents to show evidence of the fraud and asked the court to withhold execution of judgement to give them time to challenge the basis upon which the agreement was entered into.

They also told the court that to deny Nigeria of the opportunity would amount to “the English court being used as an unwitting vehicle of the fraud.”

Judge Cranston reviewed the new evidence in a 43-page ruling today and concluded that there are reasonable grounds to agree with the Nigerian suspicion that the agreement was a “massive fraud.”

“… the fraud is complex in character and continuing. Even on my preliminary examination, it comprises a number of quite different strands … (which) was deliberately concealed,” he said.

What swayed the judge to give Nigeria a breather was numerous poorly explained cash payments made by P&ID officials to Ministry officials who recommended award of the contract.

The actions of the original Nigeria defence lawyer, Mr. Olasupo Sashore, who paid hundreds of thousands of Dollars to the same officials also created room for suspicion, he said.

He found the actions of technical and political managers in the Ministry of Petroleum troubling, following massive acceptance of bribes from owners and officials of P&ID.

These payments were established by an EFCC investigation, before the officials accepted that they were paid and sought to justify the payments.
“It is not my function at this preliminary stage to decide whether a fraud took place.

“However, it has been necessary to consider a considerable amount of the material to decide firstly, whether, as Nigeria contended, there is a prima facie case of fraud and how strong that case is, and secondly, the steps Nigeria took to investigate the alleged fraud from late 2015.”

A hair-raising tale of how top government officials across three administrations sought to help P&ID lift $10billion from Nigeria, as sifted from the judgement delivered today.