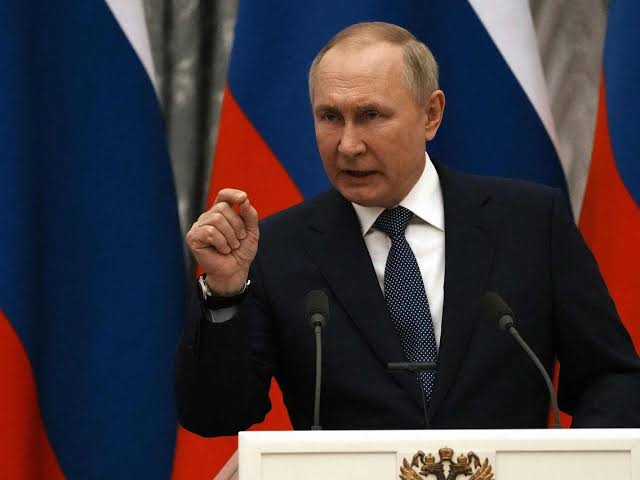 Government plans to evacuate Nigerians stranded in Ukraine barely 24 hours before Russia attacked parts of the country this morning.

Russian President Vladimir Putin announced this morning that he authorised a “special military operation” in Ukraine.

This United Nations Security Council went into a second emergency meeting to avert a disaster in the region.

The Russian operation began from the Donbas Region of Ukraine. However, Ukraine’s Interior Ministry reported attacks in cities of the country including Kyiv, Kharkiv and Kramatorsk.

Mr. Putin said the Donbas Region asked Russia for help and warned Western nations to keep off or face the consequence.

“Whoever would stop us, and further create threats to our country, to our people, should know that Russia’s response will be immediate and lead to such consequences that you have never faced in your history.

“We are ready for any outcome,” Putin said in a televised broadcast.

Nigeria has over 4,000 students resident in Ukraine whose fate hangs in the balance.

Most Western countries have evacuated their citizens as the crises escalated.

Nigerian Embassy officials failed to take a cue from those evacuation in hopes that Russia won’t invade Ukraine.

Nigerians stranded in Ukraine to be evacuated.