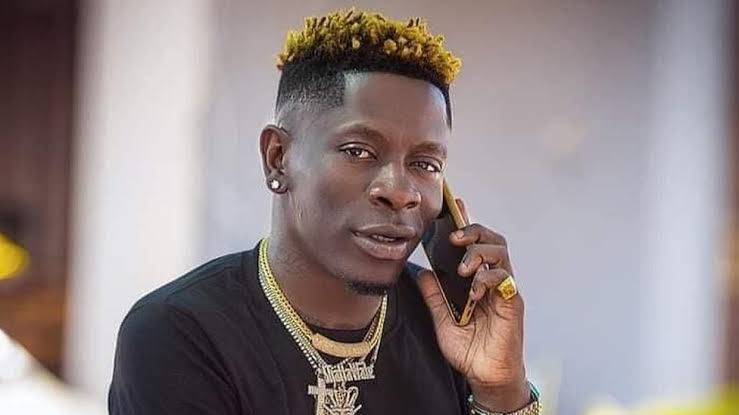 Even amongst ourselves in Nigeria, we have inter-ethnic banter and joking relationships that are lubricated by exaggerated caricatures and stereotypes to achieve maximum comical effect.

There is nothing wrong with that. In fact in the right proportion, it could be an ingredient for forging cohesion, an instrument for breaking the frost of national tension and mutual suspicions.

In that spirit, I have no issue with a little intra-African banter that is expressed in a lighthearted language and context understood by all involved.

The jollof rice banter between Nigeria and Ghana has been a source of comic relief and entertainment and has spawned several memes and creative online visual content.

Even when it’s negative, it is expressed and taken in the spirit of consanguineous banter.

But it’s not even all negative. Some of the inter- and infra-African stereotypes are romantic and mythical, and are strategically framed as self critique and self-reflexivity.

A good example of this is South African politician, Julius Malema’s viral lionizing of Nigerians as bold, self-confident, no-nonsense, proud, and assertive black people in the face of White supremacy and arrogance.

The object of critical reference in his remark is of course what he sees as a docile black South African populace whom he considers sheepish and obsequious in the face of White supremacy.

When I was a teenager, I went through a phase in which I thought South Africans were the gold standard of African identity. I admired and consumed their music, movies, and culture, and I idolized their resilience in the face of Apartheid oppression. Watching the movie “Mandela” changed our lives, filling us with a mix of acute pan-African empathy/awareness and righteous anger.

The first time I watched that movie, it was with a group of people in my village in Benue state. I recall how an older young man screamed angrily at the end of the movie, saying in our dialect of the Idoma language that he wished he could get his hands on one of the white South African policemen portrayed in the movie and shake him until he was limp and lifeless.

It was of course empty, youthful bluster, but it was, however crudely expressed, a product of pan-African solidarity and rage.

Many years later, at the University of Michigan, I relayed the story to my South African doctoral classmate and we laughed at the angry folly of my kinsman who thought he could singlehandedly defeat the Apartheid street police machine with his raw African machismo.

My long-winded point is that both romantic and “negative” stereotypes are natural in intergroup relations, especially in the context of a shared social and geographic space.

But there is a thin line between healthy inter-group banter and toxic fratricidal negativity.

He is getting deserved flak from both sides, with some of his Ghanaian compatriots hitting him with the harshest criticisms.

Rather than join the bandwagon of criticism, I am inclined to some introspection and reflection here. What could have triggered him? Some say it’s resentment and envy at being eclipsed and overshadowed by Whizkid, Burna, Tiwa Savage, Teni, Davido, Fireboy, and others in the ongoing global “discovery” and appreciation of Afrobeats.

If that is the case, what is the root of this resentment beyond the ephemeral emotions of professional envy?

Is there something deeper? Are we Nigerians in our stereotypical loudness attracting hostility to ourselves amongst other Africans by simply being our loud, boisterous, and even boastful selves?

I remember a conversation I had with my Kenyan classmate in graduate school. He narrated how, during the All-Africa games hosted by Kenya in 1987(?), he was cheering for the Nigerian basketball team, which was playing so well and was beating other teams by wide margins. As a young boy, he said he had simply been mesmerized by the play of the team and found himself cheering for the entertaining team.

When his compatriots caught him visibly and vocally supporting the Nigerian team, they all, in unison, scolded him. What are you doing, they asked. Taken aback by their question, he responded that he was cheering the winning Nigerian team. His compatriots in the room angrily replied, “do you know how arrogant these Nigerians are?”

That was my first jarring encounter with the pan-African narrative of Nigerian “arrogance,” a stereotypical aspect of our character that we probably subconsciously exude.

After that conversation, I became self-conscious about exhibiting any hint of self-assured confidence (aka Nigerian arrogance) in my friend’s presence, although I would occasionally deliberately do an exaggerated version of my arrogant Nigerian persona to unsettle and mess with his head.