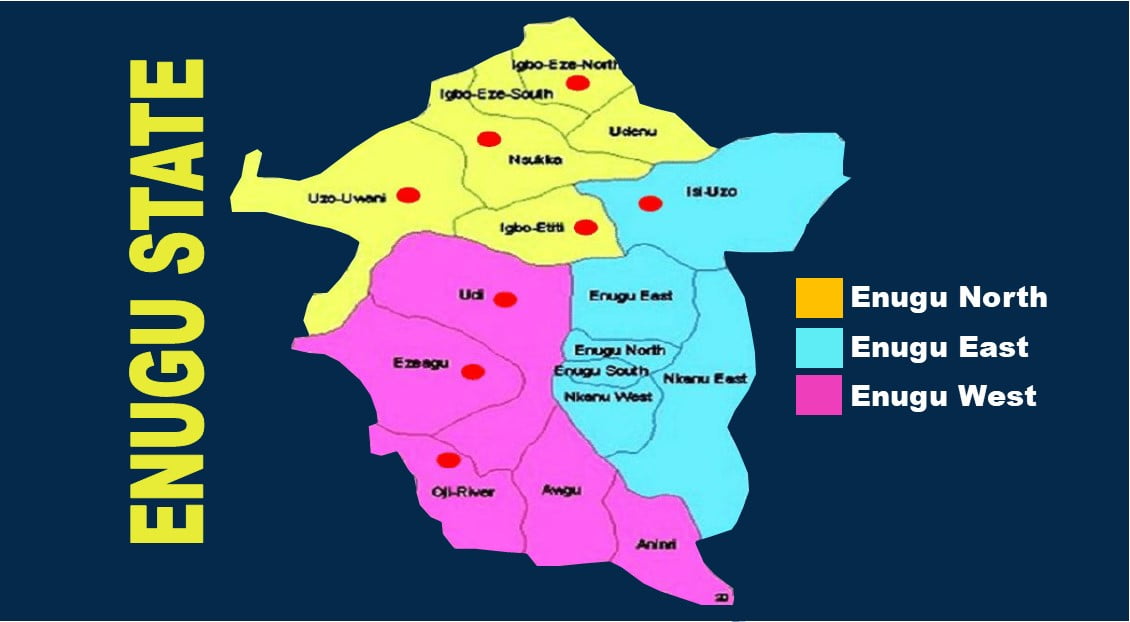 Nkanu group warns Nsukka General Assembly to back off on issue of selection of a governorship candidate from Enugu-East.

The Nkanu People’s Assembly, said in a statement that it does not need intervention of Enugu North or any other.

Nsukka General Assembly allegedly boasted that Enugu’s next governor will come from Isi-Uzo and the deputy from Enugu North Zone. That way, Enugu North will rule for 16 years to level up with the rest of Enugu.

Cultural irredentists from the zone currently promote the divisive rhetoric of consolidating Nsukka hold on the governorship.

The alleged statement by Nsukka Assembly is trending in social media, to the consternation of other parts of the State.

Since its annexation into Enugu East, Isi-Uzo complains of marginalization in political appointments and nominations. It therefore staked a powerful claim to the governorship slot that Enugu East is fighting to acquire.

Analysts however predict that this divisive rhetoric could work against the aspiration of Isi-Uzo for the governorship.

The Nkanu statement however seeks to douse tension generated by the postures of Enugu North irredentists.

But Nkanu General Assembly in its statement was having none of the advice.

“It is not the responsibility of Nsukka General Assembly or any other body outside Enugu East zone to involve in micro zoning and the decision of who become the next governor of Enugu State (sic).