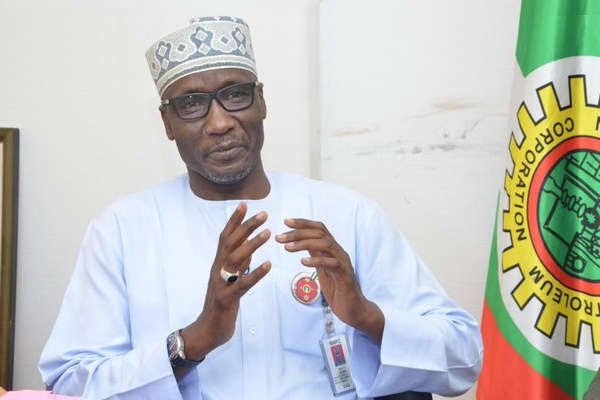 Mallam Kyari also directed NNPC’s Strategic Business Units to activate continuity plans to minimise disruption to operations within the period while protecting staff from exposure to the virus.

NNPC said it had hitherto instituted proactive measures to protect staff and their families through daily enlightenments, compulsory temperature check on staff and visitors, enforcement of frequent handwash, use of hand-sanitizer, and maintenance of social distancing at both headquarters and field locations.

While condoling with Achimugu’s family over their loss, the Corporation disclosed that it played an active role by joining health authorities to manage his case until he passed.

“The deceased who was Managing Director of the then Pipelines and Products Marketing Company (PPMC), a Downstream subsidiary of NNPC, went into self-isolation upon return from the United Kingdom on 10 March 2020.

“Consequent upon reporting palpable symptoms of Coronavirus disease, the NNPC Medical Services team collaborated with the National Centre for Disease Control (NCDC) and the Public Health Department to ensure that all laid down protocol were followed in handling the case of Engr. Achimugu who retired on 24th July 2009 as Group General Manager, Renewable Energy Division (RED) of NNPC.”

The corporation in the release stated that its “thought and prayers were with the entire members of the Achimugu family at this time.”