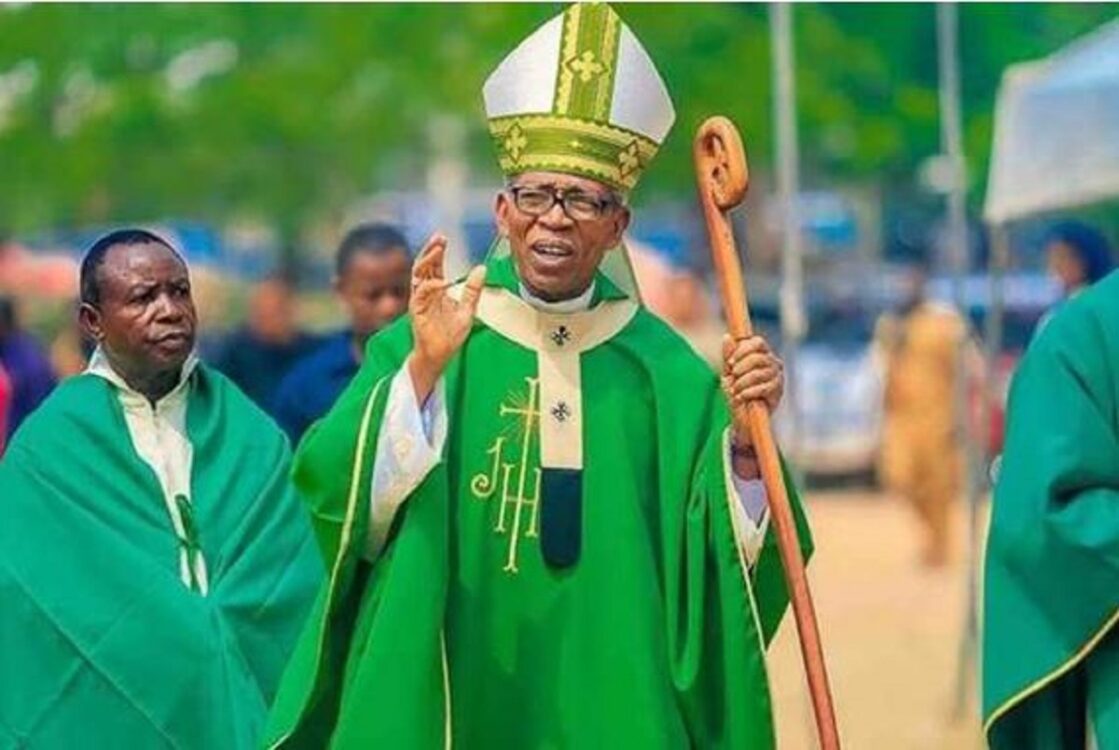 The highly cerebral Archbishop Obinna will be 76 years on 26 June this year. He has been a bishop for almost three decades, since his first appointment as Catholic Bishop of Owerri Diocese in 1993.

The Papal Nuncio to Nigeria, Bishop Antonio Guido Filipazzi, announced his replacement today, 6 March 2022, in Abuja. The Nuncio spoke at the first meeting of the Catholic Bishops Conference which is underway in Abuja.

The Bishops are holding their first plenary for 2022 at the Catholic Secretariat in Abuja.

Bishop Ugorji now heads the Owerri Metropolitan See that also oversees his former Diocesese at Umuahia. He will also take over the Maria Assumpta Cathedral, Owerri Imo State, home of the Archbishop.

He subsequently assumed the Bishopric at Umuahia at the age of 38.

The new Archbishop is a troubleshooter extrordinary. Pope Francis appointed him as Administrator of the troubled Ahiara Diocese in 2018. He effectively maintained peace therein for the four years he has been on the job.

Incidentally, both his former Diocese of Umuahia and the Ahiara Diocese belong to the Owerri Municipal See that he now heads.

The Nuncio did not however announce a date for Ugorji’s formal ordination as an Archbishop.