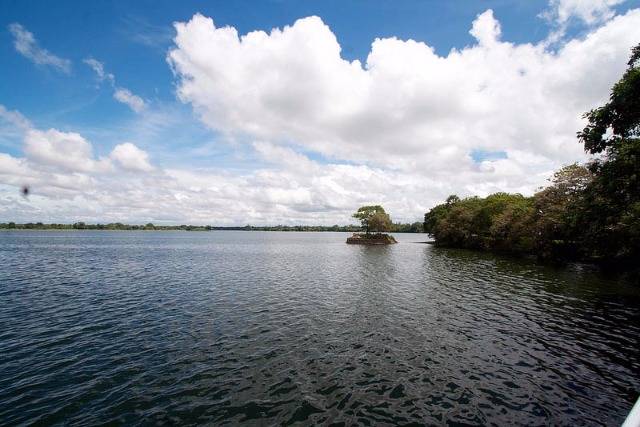 Elders of oil-rich Oguta Community in Imo State are pitched in battle against political leaders for the soul of the town union.

Enugu Metro learnt the combatants stand at opposing ends of the “clamour for the control of the Community’s Oil resources.”

Oguta is both an oil-rich community and a tourist destination in Nigeria. In particular, Oguta Local Government is one of the four councils where crude oil is extracted in Imo State.

Mazi is accused of frustrating efforts to elect a town union executive which will drive development efforts in Oguta Community.

At the same time, he is also said to forcibly dismantle independent group efforts by tagging them as “political meetings.”

Yesterday, 30 December, both men failed to answer a summons by the Ogene-in-Council to explain their actions.

The Ogene-in-Council is composed of the oldest men from each of the 27 communities that make up Oguta.

Enugu Metro learnt that the aggrieved old men resolved to impose heavy sanctions, including excommunication on the duo.

They were however given another opportunity to appear before the elders on 6 January 2022 before the hammer falls.

The elders described their refusal to answer the summons as “high level disrespect to the communities’ traditional institution.”

Prof. Ike Azuogu gave the example of how the local government chair forcibly disbanded a stakeholder conference of Oguta indigenes.

Conference organizers, he said, were to explore ways of executing Gov. Uzodimma’s challenge for more effective traditional systems that helps to battle insecurity and promote development.

The Governor specifically mandated Imo traditional rulers to constitute Town Unions to join in securing communities and the State.

The Conference was organised under the auspices of Re-Imagine: Oguta Traditional Institutions and OCDU Revitalization Committee, chaired by Prof Azuogu.

The elders summoned Mazi and Mberekpe to explain their role in scuttling the Stakeholders’ Conference but they declined the invitation.

Instead, they threatened to punish the Ogene and the traditional institutions “for dabbling into politics,” according to Prof Azuogu.

Azuogu confirmed in a statement today that the Traditional Council is very angry with the duo for rejecting their summons.

“The session-at the Ogene’s palace went beyond expectations. Attendees were shocked at the disrespect to Ogene by the IMC Chairman and Barr. Ajax and resolved to give them yet another chance.

“To this end, they will receive another summons to appear by 6 January or they will face serious sanctions from the community.