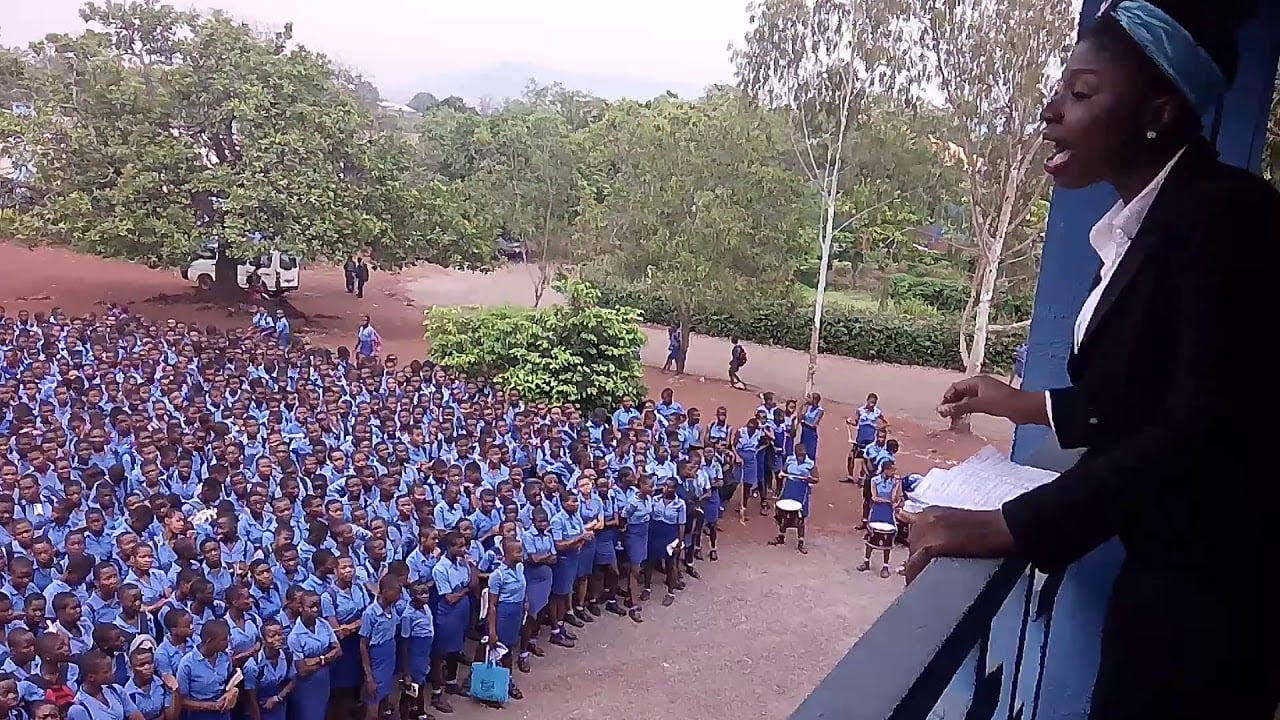 The system was unveiled in the school on Thursday, 27 June 2019, at a grand event witnessed by governors of Enugu and Anambra States among a host of dignitaries and illustrious alumni.

President of Queens School Enugu North East Chapter in U.S., Mrs. Nkolika Uwaeche, disclosed that the solar power system was solely donated by a member, Dr. Titi Njemanze. The Chapter will undertake maintenance of the project for a period of 25 years, she said.

“When we are in Queens School, our dance troupe was “Egwu Touch.” We see ourselves as light; this means that wherever we found ourselves, we light up the society.

“We take this up literally because we feel that the light will enable Queens students to study hard and be the best they can be,” Uwaeche said.

A clearly elated Chairperson of Queens School Old Girls Association, Mrs. Margaret Nwagbuo, said the system has the capacity to supply power to the whole school and praised the North East USA Old Girls chapter for the feat.

She said that the system will enable the children study better and in a good secured environment.

“Work hard, use the light to study, and make a name for Queens School,” Nwagbuo admonished the students.

The solar power system was commissioned by Enugu State Governor, Rt. Hon. Ifeanyi Ugwuanyi, who used the occasion to ask the school authorities to compile a list of other projects that need the attention of the State Government and forward to him.

Enugu State Government owns the Queens School, which it inherited from the former Eastern Region.

A senior adviser who represented Anambra State’s Governor, Mr. Willy Obiano, offered words of encouragement to the students while a former Secretary to Enugu State Government, Chief Onyemuche Nnamani urged the alumni chapters to consider providing tablets to enable Queens students “be on the same page with their counterparts in the private schools.”