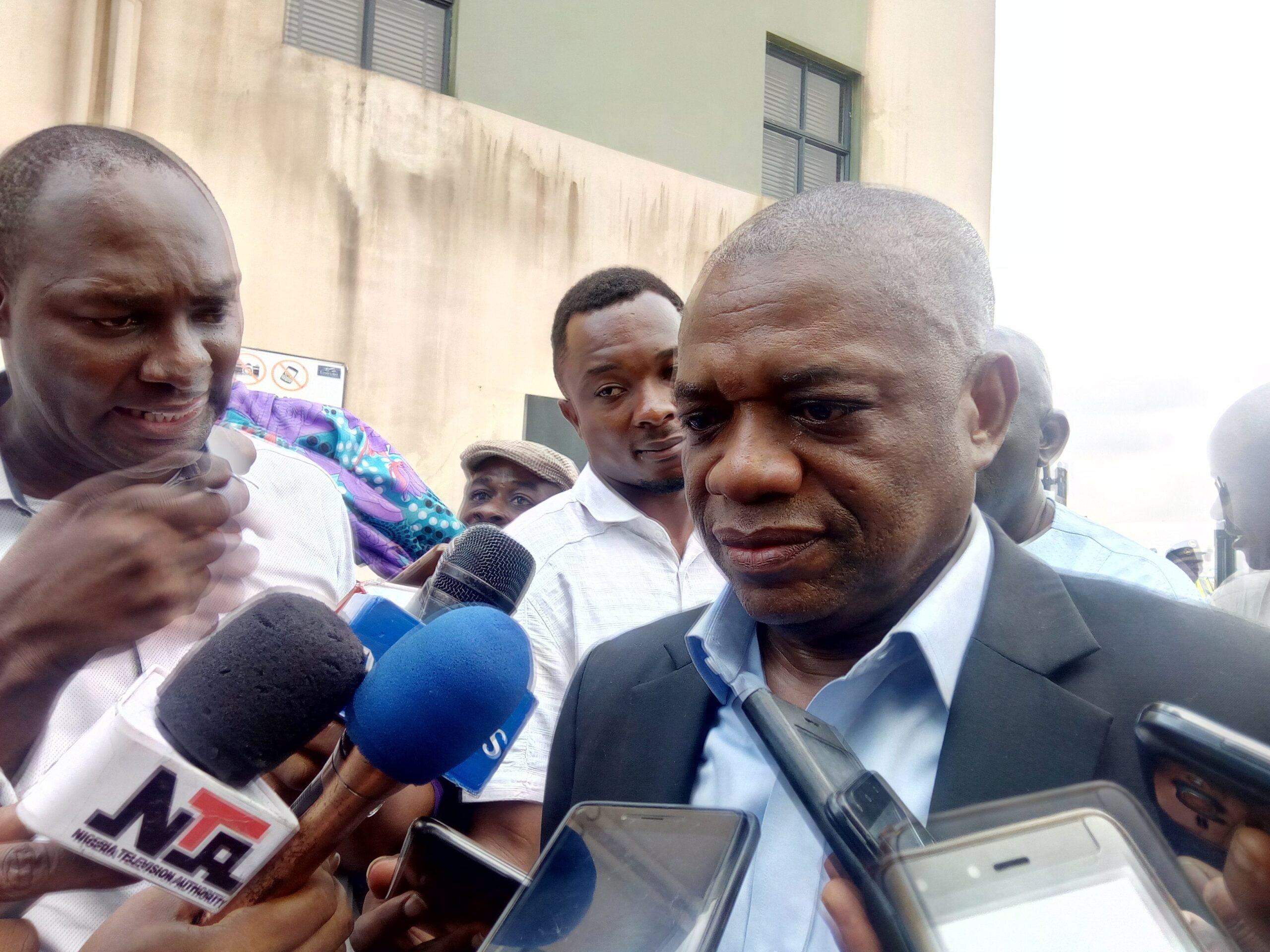 The Supreme Court decided last Friday that Senator Uzor Orji Kalu, Chief Whip of the Senate, was wrongly jailed. It was a major knockdown. The Supreme Court released him 17 days after he spent his 60th birthday in Kuje Prison, his home in the past five months. Also freed were Ude Udeogu, Director of Finance at Government House, Umuahia, in the years that Orji allegedly pillaged the coffers of the State to the tune of N7.1 billion, and Kalu’s company Slok.

A 41-year-old precedent exists for the decision of the Supreme Court. Obianwuna Ogbunyiya and five others were involved in a land dispute in Aboh Ogidi Anambra State against Obi Okudo and others which went through the Court of Appeal to the Supreme Court. Mr. Philip Justice Nnaemeka-Agu delivered a judgment in favour of the respondents on the 17 June 1977 in favour of Okudo as the owner of the land.

Ogbunyiya appealed, stating that the trial judge had no jurisdiction having been elevated to the Court of Appeal. They produced a copy of the official Gazette of the Federal Republic of Nigeria No. 48 of 6 October 1977 from which he read from the Bar, a Government Notice No 1258 at page 1478 issued under the seal of the then Head of the Federal Military Government of Nigeria in which it was stated that the Supreme Military Council acting after consultation with the Advisory Judicial Committee has appointed Mr. Philip Nnaemeka-Agu a Justice of the Federal Court of Appeal with effect from the 15 June 1977.

The Court of Appeal dismissed the appeal on the grounds that the evidence was insufficient.

However, the Supreme Court in suit SC.13/1979b settled on 5 July 1979, allowed the appeal on the grounds that Justice Nnaemeka-Agu could not have descended from the Court of Appeal to handle a case at the High Court.

As in the Kalu’s case, the Supreme Court ordered that the judgments of both the Federal Court of Appeal on the 9th day of March, 1979 in Suit FCA/E/135/78 and the High Court of Anambra State of the 25th day of June, 1976, in Suit 0/71/58 together with costs awarded in each case against the appellants, be and are hereby set aside.

It ordered that claims of the Respondents (as Plaintiffs) against the Appellants (as Defendants) in Suit 0/71/58 be heard de novo (afresh) in the High Court of Anambra State holden at Onitsha.

Celebrations have ensued over the Senator’s success, at third attempt, to gain freedom. After Justice Muhammed Idris jailed Kalu on 5 December 2019, he was in court on 23 December 2019 asking to be freed. He lost the appeal. That marked the expected celebration of Christmas at home before his people and followers.

Kalu applied for bail on 23 December 2019 on the grounds that he needed medical attention from his herbalist and that his incarceration was affecting his work as Chief Whip of the Senate. The appeal failed. If it had succeeded, Kalu would have been home early enough for the Christmas festivities, and possibly resume at the Senate. Calls are already on for the seat to be declared vacant.

A second appeal on 26 March 2020, on the jurisdiction of the court that jailed him, also collapsed. A victory would have been celebrated into his birthday on 21 April in a more befitting setting than the confines of Kuje, still Nigeria’s most modern prison.

Kalu’s journey to jail was long and lonely and his flaunted his association with the Senate President Ahmed Ibrahim Lawan, with whom he had been room-mates – during Kalu’s contested studentship at the University of Maiduguri – as if it was the shield from the darts with which EFCC has chased him for 12 years, failed to save him.

Kalu fled abroad in October 2018 when the matter came up for hearing. Papers that he filed, pictures of medical equipment plugged into him, media stories that he almost passed on never impressed Justice Mohammed Idris who wanted to go on with the case that had been making rounds of court rooms since 2007.

When he was jailed on 5 December 2019, he was Chief Whip of the Senate, Danbaiwan-Hausa, Gifted Son of Hausa Kingdom, a title he took from the Emir of Daura, President Muhammadu Buhari’s home town, in 2018.  Kalu was jailed for 12 years, as if he was serving a year for every year the trial lasted.

Kalu is expectedly happy. He released a statement to mark the occasion. He said his five months offered invaluable lessons on Nigeria, the peoples, the justice system.  He thanked the Nigerian Correctional Service for professionalism and sincere humanity it showed him while he lived in Kuje.

The Economic and Financial Crimes Commission, EFCC, in a statement said the judgment was unfortunate. It said it was a technical ambush against the trial of the former governor. EFCC said it was ready to restart the corruption trials.

Kalu would cherish his freedom no matter how long it lasts. EFCC was in court with him for 12 years before it got the conviction that got a five-month stay in prison. He has declared his interest in returning to the Senate quickly. There are no hurdles for him in this regard as the Senate President never declared his seat vacant.

Those who say the law is an ass should also look at how some people ride the ass. Kalu’s lawyers went to great lengths to ferret this legal precedent that was in their favour.