Owumi quits as Rangers CEO for a bigger national job 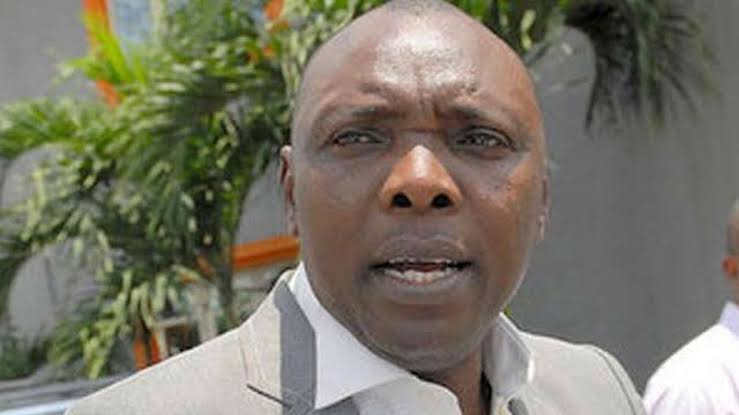 The Nigeria Football Federation ratified his appointment at an extraordinary meeting held in Benin, Edo State, on Sunday 8 August.

LMC organizes and promotes the Nigerian professional league with the goal to make it meet global technical and commercial standards.

The company is owned by the NFF and participating Clubs in the Nigerian professional league.

However, only clubs which remain in the Professional League at the start of the season retain shares in the LMC.

Owumi, a former Rangers and national team player, was announced as CEO of Rangers Management Corporation in November 2017.

He guided the Rangers team to professional league victories and to continental campaigns in his almost four-year tenure.

Rangers finished in 7th position in the just-ended League Season.

Unlike previous years, the Flying Antelopes will not play at the continental level in the new season.