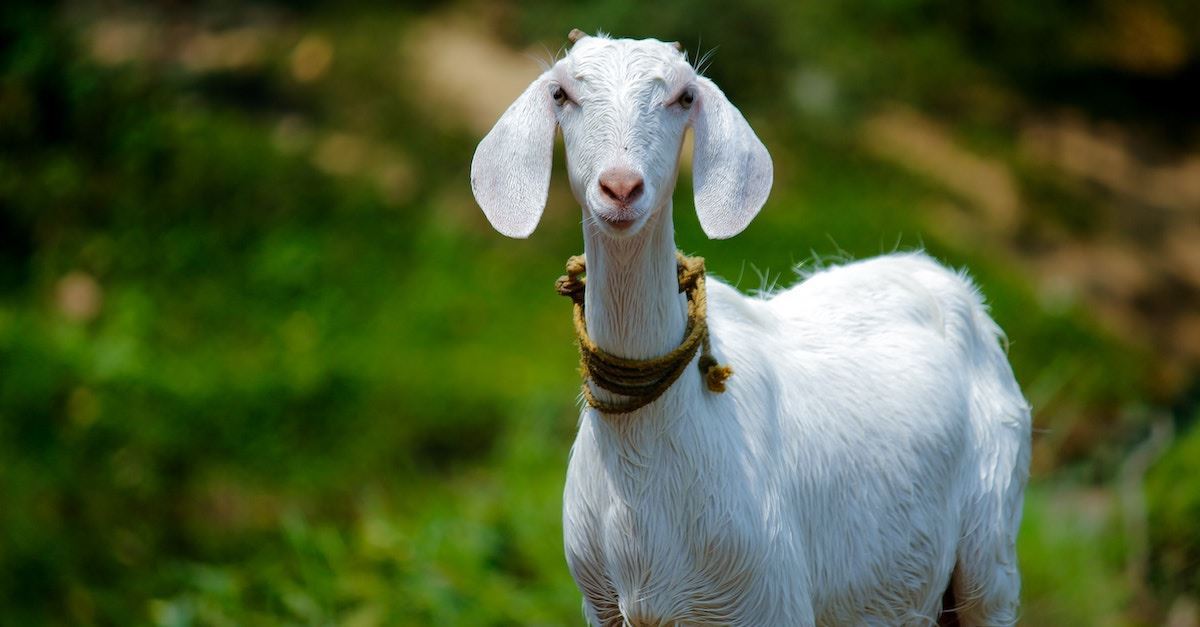 Religious charlatans keep multiplying by the day and are now synergising with politicians to run African societies aground. People may for any reason fall into error of personality cult worship; it behoves those who stand as leaders in the Christian community to put them aright rather than encourage the anomaly for selfish interests and personal aggrandizement, at the expense of the gospel they are charged to preach

Of all the religious confessions existent in today’s world, Christianity has overtime enjoyed more adherence and acceptance than any other religious persuasion. Since the apostolic times, in spite of the terrible persecution that characterized some epochs, throngs of people of all races and tongues, have continued to embrace the Christian faith, not only because of the ideals it holds and teaches, but also because of the life it promises: the grace-filled life that helps us confront the pains and challenges of this present life and most importantly, the greater life that knows no end in eternal bliss.

As the faith is held at a very high esteem by its adherents, so are its leaders also held with much reverence and even in some extreme cases, deified, since they are generally considered the human representatives of the divine. In recent times especially in our own clime, there seems to be a thin line between authentic Christian worship that is truly Christocentric, and a brand of Christianity that basically serves the ego and personal aggrandizement and selfish cravings of the minister. Many in the name of practicing Christianity in our time, have inadvertently resorted to personality cult worship and are unfortunately so tenaciously holding to that error, that it is becoming increasingly difficult to get them to see through that aberration and get back to the right track of authentic Christianity.

What exactly is personality cult?  How does it affect our practice of the Christian Faith and what impact does it have on our societal life in general? These are some of the questions that these brief piece has set out to address.