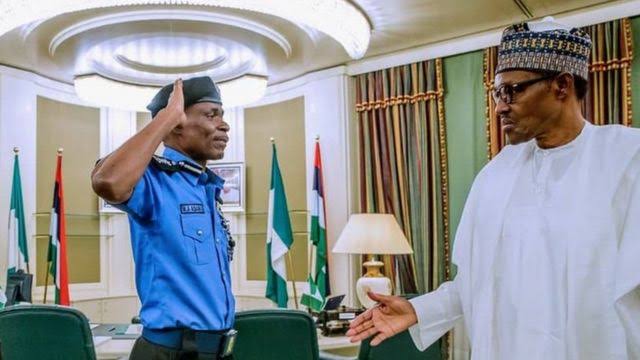 The training will be done at police tactical schools at Nonwa-Tai (Rivers State), Ende (Nasarawa) and Ila-Orangun (Osun), he said.

SWAT operatives will undergo “psychological and medical examination to ascertain fitness and eligibility” for the role, he said.

Mohammed said operatives of the disbanded SARS will also be subjected to sanity and other medical tests.

He directed former operatives of SARS to report to Force Headquarters in Abuja for their debriefing and medical tests.

“The officers are expected to undergo this process as a prelude to further training and re-orientation before being redeployed into mainstream policing duties,” he said.

The tests will be performed by a new unit responsible for “psychological management, re-orientation and training” of tactical personnel.

The Force Medical Officer manages the new unit, to be known as the Police Counseling and Support Unit (PCSU).

PCSU, Adamu said, will be assisted by a team of “psychiatrists, psychologists, medics, pastors and imams, public relations practitioners, civil society and other human rights groups…”

Protests however continue as youths pressure authorities to physically close down SARS offices nationwide and punish its erring officers.