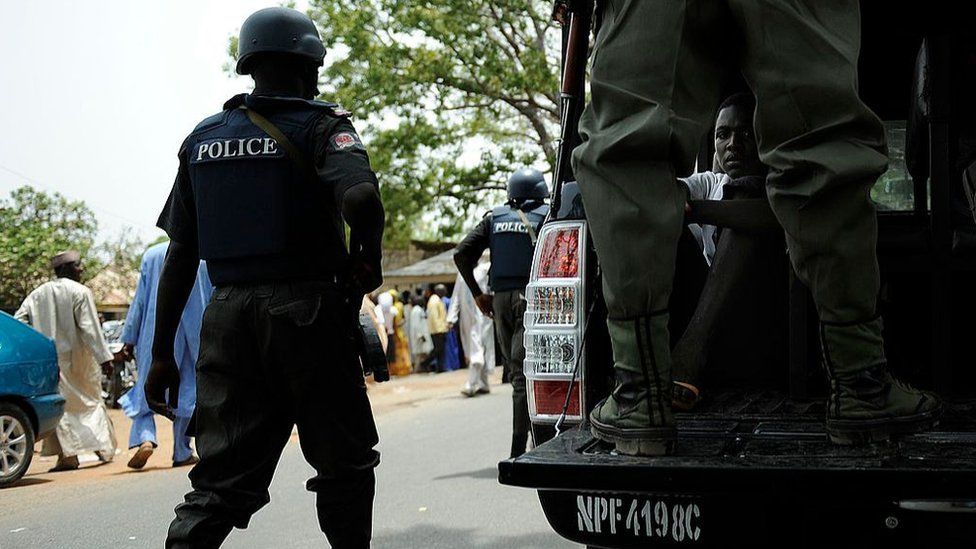 A Policeman deliberately shoots and kills 5 Enugu residents going about their businesses in the morning hours. The incident happened on Sunday 20 June at a strategic junction of Gulf Estate, a GRA suburb in Enugu City, witnesses said.

Eyewitnesses told Enugu Metro that the police stood at the junction and was picking off passersby one after the other with his gun.

He shot a total of nine passersby before he was done.

The victims were rushed to Parklane Hospital Enugu where five were pronounced dead while four others sustained serious injuries.

Enugu Police Command did name the unhinged officer who is from Police Special Protection Unit, Base 9 Umuahia in Abia State.

Police said in a statement that the officer “was said to be on duty at RC Lotto Company located in the Estate.”

Police said the deranged policeman has been taken into custody “pending the conclusion of investigations.”

A deputy commissioner in charge of State CID is looking into the case, the statement said.

It asked eyewitnesses to volunteer useful information “to aid swift conclusion of the investigation and ensure justice prevails.

Governor Ugwuanyi reportedly deposited N1.0million with the hospital authorities with a promise to pick up the entire medical bill for the survivors, Enugu Metro learnt.

A statement by government spokesperson, Chief Chidi Aroh, said the governor expressed sadness over the incident which it described as “misuse of firearms.”

The governor empathized with the victims and wished them quick recovery.

“He also condoled with families of the deceased.”

Enugu residents have been wondering why it took the authorities many days to issue a statement on the issue.

They are wondering if this is the case of an “unknown gun man in action” or the work of an unstable lone wolf who decided to use citizens for dangerous target practice.