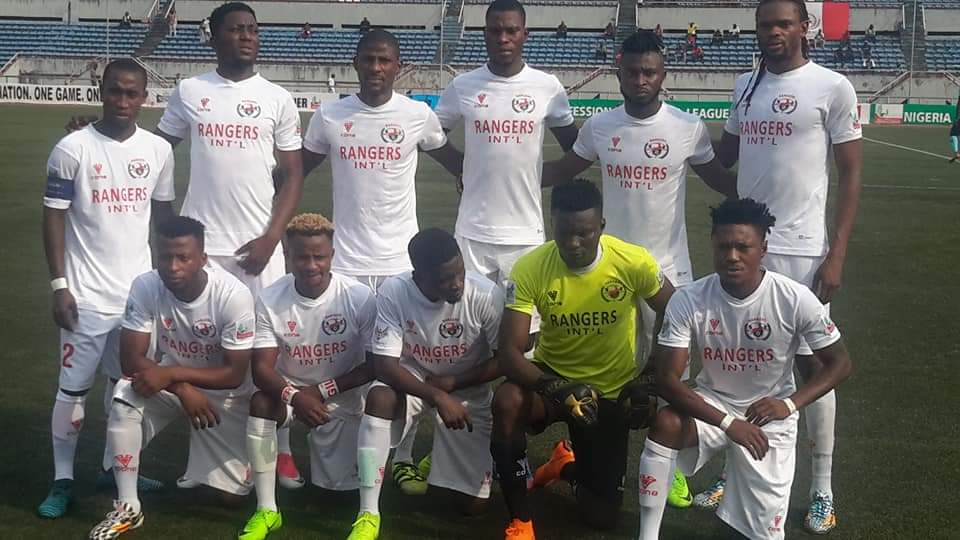 Although Enugu Rangers mid-season scorecard 2022 is well above average, the team needs bite to top the charts at the second stanza.

Rangers ended the half after her Saturday, 19 March encounter with Lobi Stars at the brand-new Awka City Stadium.

The League Management Company announced a two-week break, after which the second stanza will commence on 3 April, 2022.

Within the time, Coach Abdu Maikaba and Coach Mbwas Mangut are in-charge as the Technical Adviser and Head Coach respectively.

Under their tutelage, Rangers played a total of 19 matches home and away. It lost three, drew seven and won nine matches.

Rangers lost two of three matches in home ground of Nnewi and the third to Rivers United in Port Harcourt.

Contrarily, it recorded two of seven draws at home in Nnewi while it chalking up five impressive away draws.

Additionally, the team also recorded three of its nine wins away while posting the other six at home.

With the above result, Rangers sits third on the league table with 34 points behind Plateau United with 41 points and Rivers United with 42 points.

Highest Goalscorer is Ossy Martins for the team while goalkeeper with best cleansheet is Seidu Mutawakilu. Rangers Captain is Tope Olusesi, assisted by Kenechukwu Agu.