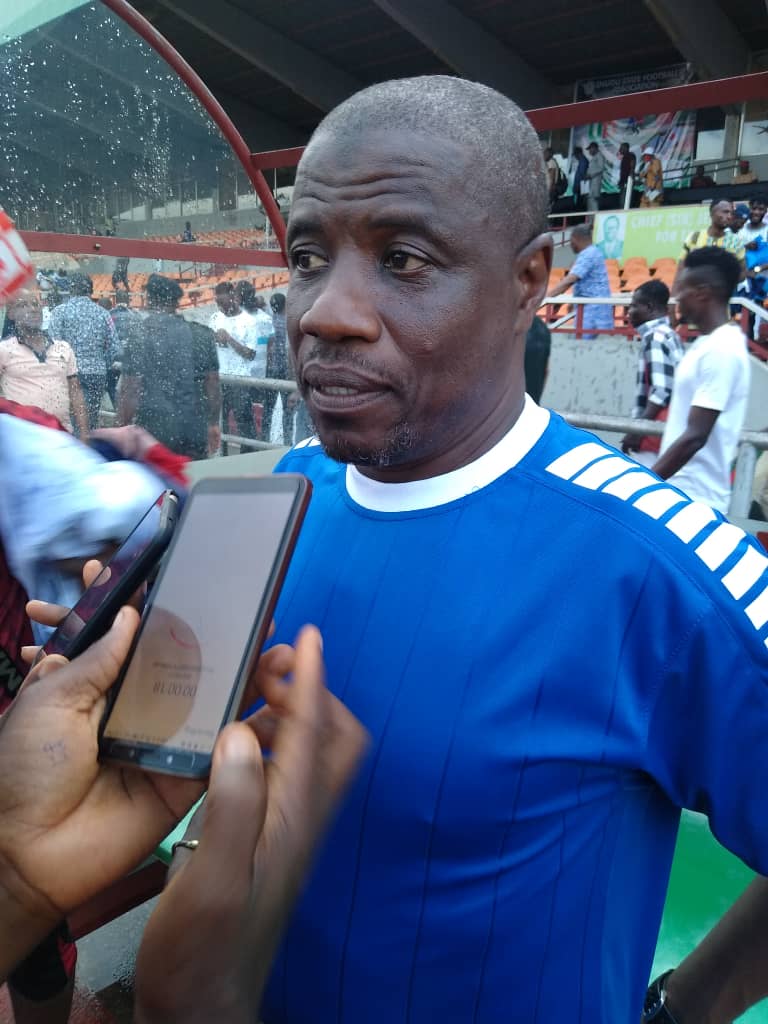 Our Special Correspondent, Sobenna Nwagbo, serves hot and fresh all you need to know about Rangers’ performance in new season

The current season of Nigeria Professional Football League (NPFL) is managed by the League Management Company (LMC). LMC is owned by the Nigeria Football Federation (NFF). LMF is also headed by Shehu Dikko while Amaju Melvin Pinnick is chair of the NFF.

NPFL features a total number of twenty (20) professional football clubs in Nigeria, including Enugu Rangers International Football Club. Rangers has an unbroken record as the lone legacy premier club that never suffered relegation to a lower league. What has been its journey so far in the League?

The immediate past season of the League(2019/2020) ended abnormally because of Covid-19 pandemic ravaging the world. As a result, Point Per Game (PPG) was adopted by the Nigeria Football Federation to determine winners. This method favoured Plateau United, Enyimba of Aba, Kano Pillars, and Rivers United to represent Nigeria in the CAF Champions league and CAF Confederation Cup respectively.

The decision is novel in football family and Rangers which ended in 4th position at that time on the League table with other clubs protested to no avail.

Interestingly, no team went for relegation hence the status quo was maintained.

Rangers before the League resumption employed changed the employment contract of Coach Salisu Yusuf from Technical Assistant to fulltime manager. He and Coach Mangut Mbwas came on loan to Rangers from the Nigeria Football Federation, where he was Technical Adviser as well.

They have teamed up with Coach Benedict Ugwu to prosecute the Club’s football tourneys for the current season.

Their first league match was played in Port Harcourt against Rivers United on 28 December, 2020.

Rangers started on a poor background with a narrow loss to the host with 1 – 0 advantage.

Since then, Rangers has had a chequered outing in the matches both home and away. To date, the team has played 23 of its scheduled 24 matches, the outstanding being a match up with Enyimba of Aba which has Continental engagements.

Coach Salisu Yusuf in an interview, sounds philosophical and upbeat.

The coach also believes that the League is still open for contest and says he is keeping an eye an the trophy.

NEXT MATCH
Rangers will this Sunday, 6 June play Mountain of Fire and Miracle Football Club of Lagos at the Nnamdi Azikiwe Stadium, Enugu by 4.00 p.m.