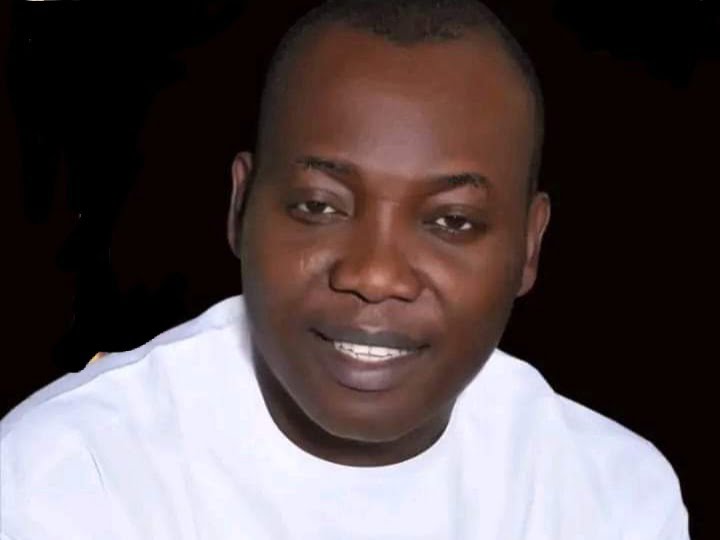 It was red Sunday this evening, 15 May, as gunmen shot dead a policeman and kidnapped a state legislator in Anambra.

Oko, the Polytechnic Town, is in Aguata LGA where the Governor, Prof Chukwuma Soludo, incidentally comes from.

Witnesses said the policeman was riding on a bike when his assailants blocked his path and pumped bullets into him.

Witnesses ran for dear life as the unfortunate agent died on the spot.

In another daredevil raid, kidnappers this afternoon abducted a state legislator in the same Aguata LGA.

Witnesses identified Dr Okey Okoye who represents Aguata II in the Anambra State House of Assembly as the victim.

The abductors dragged him out of his black Sienna bus and whisked away.

The Anambra Police Command has yet to confirm both alleged killing and kidnap.

It is a forcible response to the Governor’s effort to contain violence and killings unleashed in the State.

Governor Soludo was in Abuja on Friday to visit detained separatist agitator, Mazi Nnamdi Kanu and get him to help stem the violence.

Mazi Kanu reportedly agreed to call Biafran activists to order if given the opportunity to make a broadcast.