Review of Rangers performance for 2020-2021 season 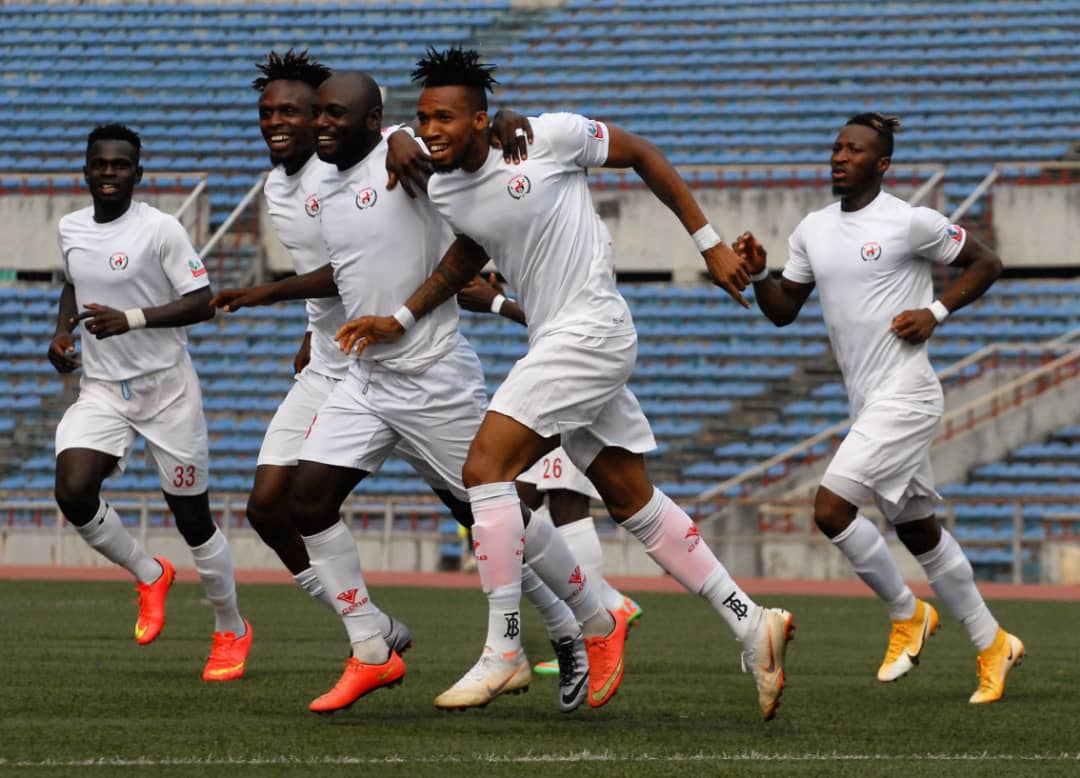 SOBENNA NWAGBO’s Review of Rangers performance for Nigeria’s 2020-2021 professional league highlights the highs and lows of the Legacy Club.

The Club nevertheless stayed glued to the seventh position for almost a month as the season wore on.

Match after match, this position did not change as Clubs on the sixth position desperately battled for points.

Finally, on Matchday 36, the season’s trophy was handed over to Akwa United Football Club of Uyo.

Akwa United posted a commanding lead of six points ahead of second-placed Nassarawa United at the time.

After playing its 38 Matches, Enugu Rangers eventually returned to the Coal City with 18 wins, 12 losses and eight draws.

Consequently, this result pushed Rangers down to the 7th position on the log with 62 points.

Those who did better than Rangers in the just-completed season are as follows:

However, the table has turned against Enyimba as Rivers United jumps from 6th position to second place in a thrilling photo-finish.

Within the season, four Rangers players were invited to represent Nigeria in the National Team B, aka home-based Supper Eagles.

They played a friendly match with the Mexico National team in California, United States.

Rangers counted this as a plus since no other Club contributed more than two while many did not contribute any.

Consequently, he will leave the team after a meritorious service that lasted almost four years.