SE Govs say no to immediate repairs of Enugu airport 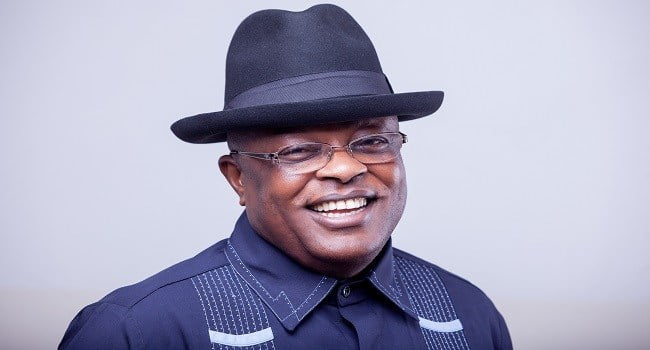 South East Governors have expressed misgivings about the plans to effect immediate repairs of Enugu International Airport, citing as their reasons security challenges in the South East as well as the timing of the work.

The Federal Aviation Authority of Nigeria (FAAN) announced that the Federal Government will on Thursday 24 August 2019 indefinitely shut down the Airport for “major repairs.”

The Governors, in a letter urging President Muhammadu Buhari to hold off on the work for now, said it would not be proper to carry out a major resurfacing of the airport runway during the rainy season.

Instead, the Governors requested the president to consider pushing forward the date for any major repairs at the airport to the end of October 2019 when the rains would have ceased.

They also said it would be impossible to arrange remedial works and security needed to protect people who may wish to use alternative airport routes to get to their various states.

The letter, written yesterday 19 August, was signed by Ebonyi State Governor, Chief Dave Umahi, who is chair of the South East Governors Forum.

The Forum said that the intervening period will be used to carry out remedial works on linking roads to alternative airport routes, a task it said it was willing to share with the Federal Ministry of Works. These remedial works, they said, cannot be done within the seven-day notice of closure announced by FAAN.

It also asked another federal agency, the Ministry of Aviation, to consider providing police escort services and helicopters to passengers that would use alternative airport routes, similar to what was done when Kaduna was chosen as alternative airport during the closure for repairs of the Abuja International Airport.

On timing of the major repairs announced by FAAN, they suggested that remedial works could be carried out on the runway for now, while waiting for the dry season when the major work of resurfacing and extension of the airport runway should be done.

The South East Governors also said that a 24-hour security patrol could be provided for the safety of visitors using the alternative airports to come to their states.