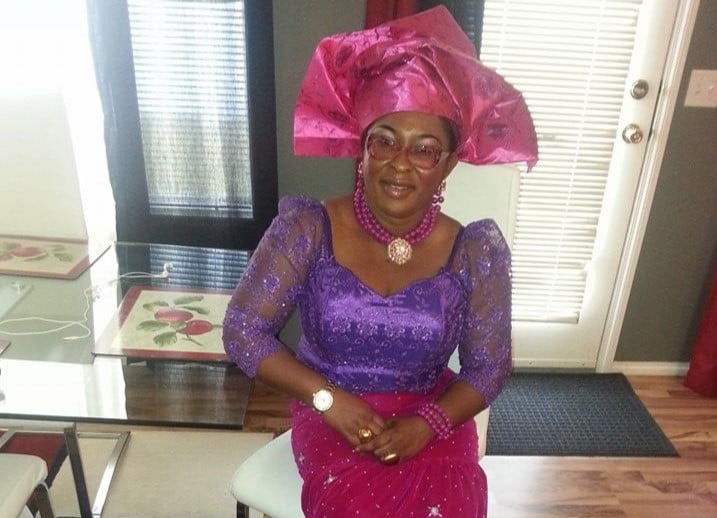 The remains of Ms. Deborah Onwu, the 47-year old caregiver knifed to death at an assisted home in Calgary, Alberta Province of Canada, will be laid to rest on Saturday 16 November 2019, it has been announced.

Nancy Uwangue, Deborah’s sister who flew in from London to arrange the burial, told eMetro News that the laying to rest will be preceded by a funeral service which will hold at the Mountain View Funeral Home, Calgary, beginning at 11.00 a.m.

There will be a reception thereafter for guests, she said.

Outraged Calgary citizens and public workers have raised a number of pressure groups, united by a common outrage and demand for justice for the death of the Nigerian caregiver who was brutally murdered by a man she was looking after at an assisted home.

One of these groups, Justice4DebbieOnwu, will lead a vigil and protest march at the City Hall of Calvary tomorrow, 13 November.

Another group, Itcouldhavebeenme Saferworkplaceyyc, in collaboration with the Canadian Union of Public Employees (CUPE), set aside Sunday 17 November as Day of Action – Safety for ALL to protest the killing and press the authorities for better protection for caregivers.

The Day of Action March will be preceded by a final Thanksgiving Service arranged by the family at the Our Saviour Anglican Church in Calgary.

The group is comprised of current and past workers of Wood’s Home and other agencies who believe it is time for their workplaces to be reformed.

These groups also believe that Deborah would not have died if her employers adopted the right measures.

CUPE, for instance, has put out a statement to say that more could have been done to prevent Deborah’s death, such as “ensuring proper protocol was in place to make sure she wasn’t alone while on the job.”

Police slapped a charge of second-degree murder of Ms. Deborah Onwu on Calgary man, Brandon Newman, a disturbed individual that she was taking care of at Wood’s Home on the night of the murder.

Deborah, originally from Umuoyo Irete Owerri in Imo State of Nigeria, was 47 at the time of her death.

She was the hero of her family, taking care of her aged parents and siblings before she died.

Deborah was also very good at supporting worthy causes, as some beneficiaries of her open palms took to Facebook and Twitter to testify.

Her sister, Nancy, is watching proceedings as Onwu’s assailant, Brandon Newman, goes through trial for the murder.