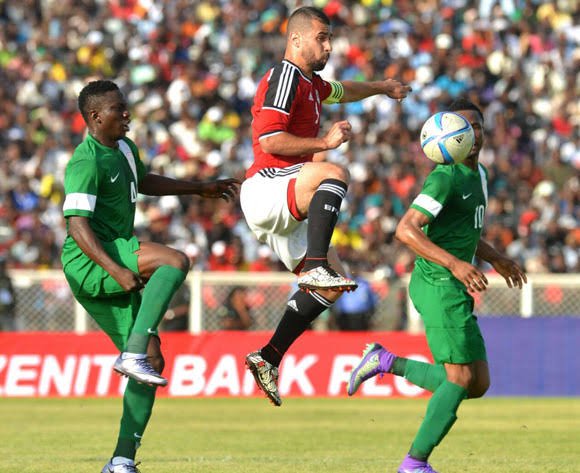 In So Far, So Soaring Eagles, Ikeddy Isiguzo celebrates the unexpected victories from Nigeria’s Super Eagles at the ongoing African Cup of Nations football tournament in Cameroon.

THERE are still complaints about the Super Eagles – no entertaining football, poor ball control, poorer crosses.

I add mine, wastefulness with final balls.

Here are the good news. This is a team that changed coaches weeks back. It missed some top players because COVID-19 and injuries. And it had not played together. Yet, the new coach, Austine Eguavoen, has won maximum points from two matches at AFCON.

Among their victims are Egypt, which struggled to get points off Guinea-Bissau.

At least we are complaining from a point of leading our Group and without the high BP that it used to be watching the Super Eagles.

Let them continue doing what they are doing – winning matches.

Our attackers are almost giving opposing coaches nightmares. There is something about the productivity of a team that scored four goals in two matches from four different players, Iheanacho, Chukwueze, Simon, Awoniyi.

The Super Eagles are soaring.

I even heard that some are complaining that our goalkeeper Maduka Okoye is too handsome. What does one say to that?

History is beckoning for Nigeria to win the coach again under a second Nigerian coach, Stephen Keshi being the first in 2013.

So Far So Soaring Eagles