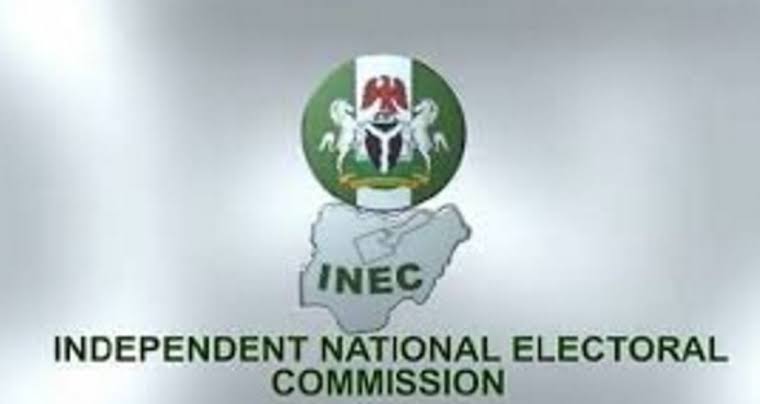 This is because the Independent National Electoral Commission (INEC) does not recognize both as authentic candidates of their parties.

Soludo was nominated by a faction of APGA while Ozigbo emerged as party flagbearer from another parallel PDP primaries.

As at today, Sunday 15 August, INEC has neither recognized nor published a candidate that will fly the PDP flag.

Both the PDP and APGA are desperately battling to surmount similar legal traps set before their primaries, following factional battles.

Like the APGA, PDP’s two factional chairmen had been flexing legal muscles over who is the authentic leader.

On the APGA side, the original battle is between the factions led by Victor Oye and that of Jude Okeke.

On the PDP side, the John Nwobu faction locked horns with the faction sponsored by Ugochukwu Uba.

Nevertheless, INEC has published the nominee of the Jude Okeke faction as APGA candidate for the 6 Nov. election.

Again, INEC ignored the name forwarded by PDP’s Nwobu faction (Ozigbo) and rather kept the slot vacant. This means that, as at today, PDP has no candidate going into the election.

Why is INEC behaving this way? It’s because it has been left with a rash of confusing judgments as desperate politicians resort to the courts to win.

To understand the legal webs the electoral umpire is trying to untangle, here’s an update on what’s happening in Anambra today.

After its primaries, PDP’s Ozigbo headed to a federal high court at Awka to authenticate his victory.

Among other things, he asked the court to compel INEC to recognize himself as the party candidate for 6 November.

Why was this action necessary? An Abuja High Court had initially restrained the Nwobu faction from conducting the primaries that produced Ozigbo as candidate.

The case was filed by one Samuel Anyakorah against PDP faction led by Nwobu.

Ozigbo’s factional rival, Ugochukwu Uba, immediately approached an Awka High Court to determine whether this meant that the Abuja ruling had been set aside.

Justice Obiora Nwabunike of the Awka High Court, who heard the Ugochukwu case ruled that the Abuja judgement has neither been stayed nor set aside.

On that basis, he therefore faulted the nomination of Ozigbo as candidate and recognized Ugochukwu Uba as PDP’s rightful candidate.

PDP then recognising that the real battle is in Abuja, then appealed the Abuja judgement.

The Court of Appeal, which heard Ozigbo’s appeal, dismissed the judgment of the FCT High Court which sacked the PDP State Executive Council.

This has more or less cleared the coast for INEC to publish Chief Ozigbo’s name as candidate.

INEC has however refused to budge.

Prof. Soludo’s case appears to be more complicated because INEC recognizes and has published the name of a rival candidate.

APGA’s Chief Victor Oye faction has been desperately battling to get INEC to substitute Umeoji’s name with Soludo’s.

Although a Federal High Court in Awka has given Soludo victory, INEC had to wait for the outcome of a parallel case in Kano.

Two days before the Jigawa ruling, Justice Bello Kawu of the FCT High court in another judgement ordered INEC to monitor Okeke’s faction primaries and adopt the result.

Finally, after the primaries, the Okeke faction, relying on the two judgements, challenged Soludo’s emergence at an Awka High Court.

Justice Chukwudi Okaa of the Anambra High Court Awka ruled that Soludo is the APGA candidate but the Okeke faction promptly appealed the judgement.

This left Chief Oye with three different judgments to knock down if Soludo is to truly emerge as candidate.

It appealed both the Jigawa ruling in Kano and defended the Awka ruling at the Appeal Court in Awka.

The Kano Appeal Court said the case was outside the jurisdiction ofJigawa High court and struck down the ruling.

In the same way, the Court of Appeal sitting in Awka on 4 August, upheld the high court judgement that Soludo is the authentic candidate.

As at this morning, however, INEC has yet to shift from its published position that both Chief Ozigbo and Prof Soludo are not candidates for the 6 November election.