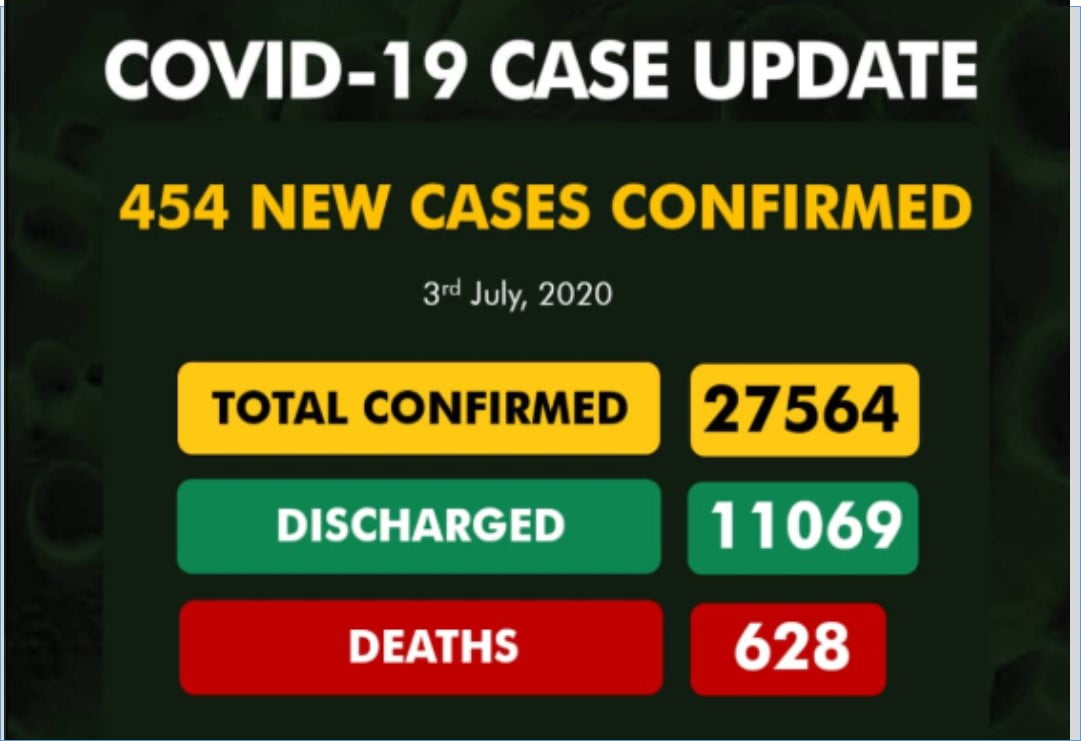 The South-South region of Nigeria battles Covid-19 surge with figures showing vulnerability to Covid19 as many states surge above 1,000 mark..

Half of the states in the region have consistently returned figures that are above the national average.

Specifically, three of the States in the region have now joined the league of seven states in Nigeria that have reported 1,000 cases and over.

In the latest report from the Nigeria Centre for Disease Control (NCDC), these three states, which directly follow each other on the published table, are Edo, Delta, and Rivers States.

Bayela and Akwa Ibom posted modest figures at 234 and 104 cases respectively while Cross River State is yet to announce an index case.

On average 4% of patients in the South East have succumbed to the virus, while one out of every two persons in the region can expect to recover.

Published figures from NCDC show that, apart from Anambra which has so far recorded only 73 cases, all other states in the south east have had between 300 and 400 cases each.