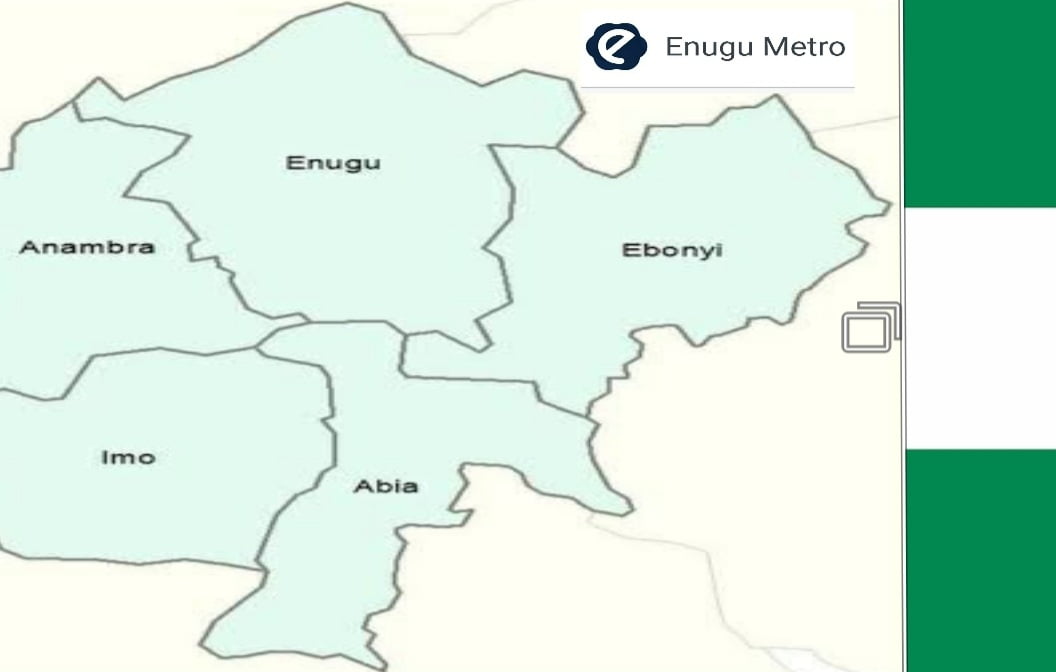 However, IPOB leadership later rescinded the order, and asked people to stay indoors only on days that its leader, Nnamdi Kanu, makes a court appearance.

Unfortunately, rogue elements in the movement and violent criminals continue to intimidate and enforce the order every Monday.

In Enugu, gunmen opened fire on passengers attempting to move about today.

In Imo, criminals similarly stormed a police station in the early hours and allegedly wounded two officers in a shootout.

Anambra markets and businesses remained largely shut while awaiting the new Governor’s plan on how to deal with the threat.

There were however skeletal services at markets in Awka but most buyers largely stayed away.

Only commercial motorbikes plied the streets while most markets and parks remained shut in Ebonyi State.

The Punch newspaper reported a shooting incident at Otoko Police Station in Obowo LGA in the early hours of this morning.

Police reportedly engaged the gunmen in a shootout which led yo injury of two officers from the station.

“It was as if the world was coming to an end. It was a consistent exchange of gunshots. We haven’t seen this one before.

“Two policemen were terribly injured and had been rushed to an undisclosed hospital,” witnesses said.

A few workers showed up but complained about lack of public transport vehicles and security lapses.

The more fearful among them simply came to sign the attendance register and immediately fled home.

Those who stayed pleaded for security of the workers willing to report for Monday duty as requested by government.

Government apparently did not deploy staff buses to assist workers willing to report for duties today.

“Look at this place. The security is inadequate. What happens if these bad boys decide to storm here?” he asked.

He also said markets and business places shall open from 4 April 2022.

“There was a shooting incident at Odegba, along Iva Valley Road, Enugu in the early hours of this morning, by yet-to-be identified armed men”

The Police, he said, “swiftly responded to a distress call on the incident.”

The victims are responding to treatment at the hospital, the police spokesperson said.