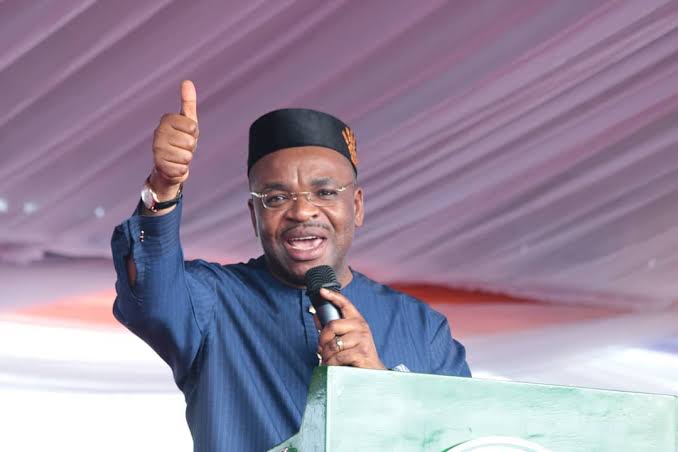 It turned out to be almost a clean sweep for the Eastern clubs.

The indomitable Enugu Rangers is unfortunately excluded based on poor performance that placed it behind six other teams.

Ordinarily, Enyimba of Aba having defeated Dakkada on the last match at Uyo, should have been second on the log with 66 points.

However, 10 minutes into its final game, report of a Disciplinary Committee of the LMC turned the tables against Enyimba.

The report indicted Jigawa Golden Stars for fielding an ineligible player in their match against Rivers United.

The Committee therefore awarded 3 goals and 3 points to Rivers United in line with the LMC legal framework.

When the three points and three goals were therefore added to Rivers United, the club emerged second!

The match played at the Samuel Ogbomudia Stadium, Benin City ended 2-2 at the end of 90 minutes.

Final scores were 5-4 in favour of Bayelsa.