The Sound and Fury of Restructuring 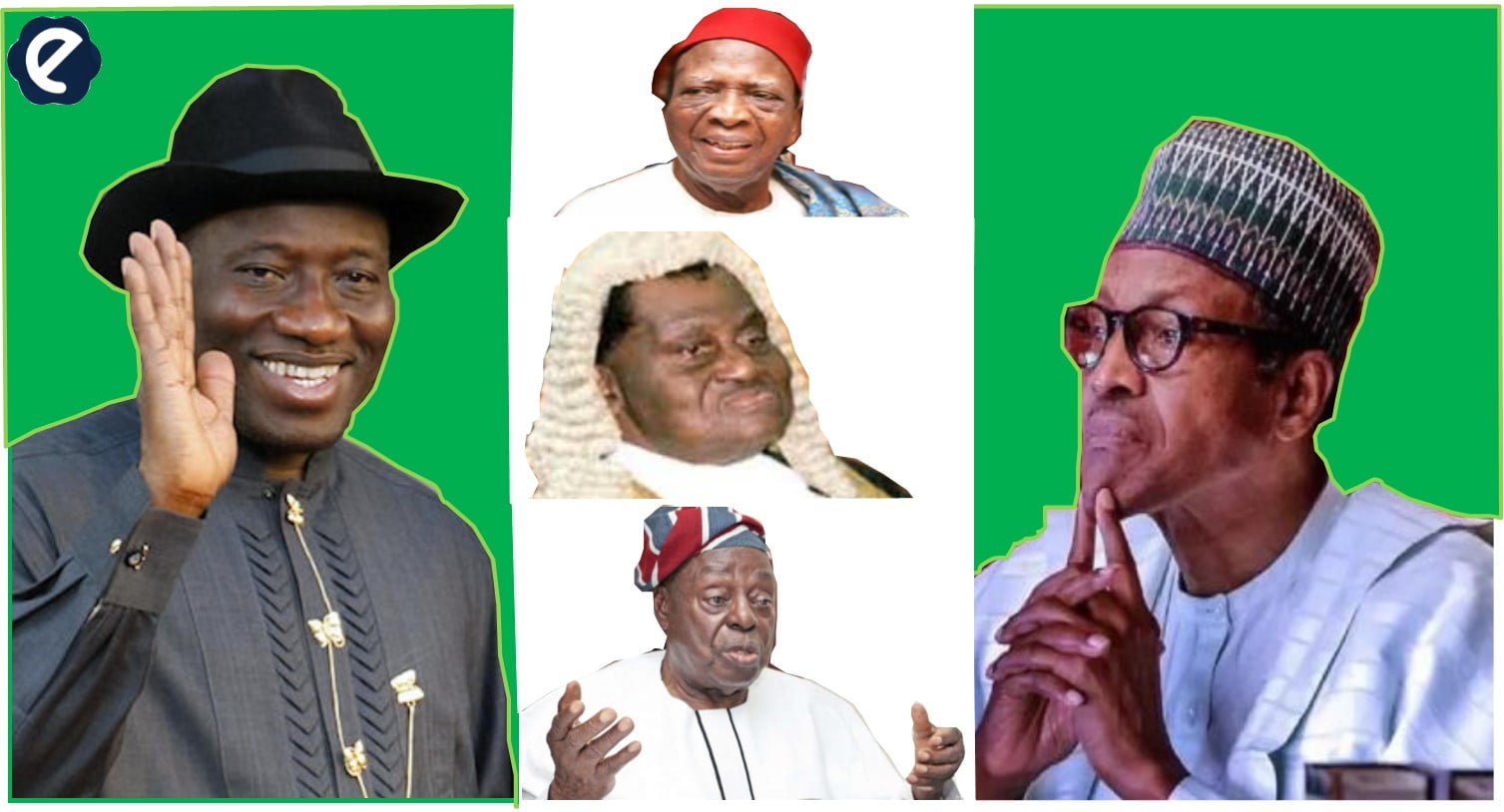 New York attorney, NNABUENYI CHUMA UWECHIA, boldly cuts through the many legalistic positions taken by famous Nigerian luminaries and focuses on what is important and urgent for Nigeria to overcome her federating challenges.

The agitation for restructuring of Nigeria is shaping up as the country’s first major constitutional battle since the enactment of the 1999 constitution. While the social media is awash with write-ups, eminent citizens have outdone each other with calls on the president to convene a sovereign or national conference to address the burning issue of restructuring. Strangely, however, restructuring the country is a legislative and not executive function that requires an Act of the National Assembly.

The goal here is to cut through the befuddled agitation for restructuring to isolate the politicking and focus on a course of action. We will therefore examine the positions laid out by two eminent legal professionals; Professor Ben Nwabueze, SAN, author of Constitutionalism, Presidentialism and Judicialism, and Chief Afe Babalola, SAN, proprietor of Afe Babalola University.

There is, however, no existing mechanism to gauge whether the populace want a new constitution or just restructuring because plebiscite and referendum are not in the constitution. To establish one will require a constitutional amendment, which is a tall order.

The unitary and centralized government was an invitation to tyranny and corruption, which has led to restive clamoring from the populace for restructure. It was never the people’s choice. Professor Nwabueze now admit that a centralized government was misconceived and wants a reversal. He doesn’t just want a constitutional amendment to repair the error and restructure the system; he wants a complete overhaul to a fresh new parliamentary system as in 1963, with federating regions. But if we are to overhaul the system every time we run into a constitutional problem, we may never evolve any system.
Nwabueze previously called on President Jonathan before the expiration of his term of office, to empanel him and some colleagues to draft a new constitution to be adopted through referendum. He argue that the National Assembly, the duly elected people’s representatives cannot give us a new constitution because a new constitution is the work of the people. And that the 1999 constitution was made by the military though it says, “we the people of Nigeria”.

There is, however, no existing mechanism to gauge whether the populace want a new constitution or just restructuring because plebiscite and referendum are not in the constitution. To establish one will require a constitutional amendment, which is a tall order. Empaneling some brilliant professors and lawyers, or some other elite group to make that determination, runs counter to the idea that a new constitution should originate from the people. The dominance of any elite group will never replace the voice of the people in a democratic setup.

It is curious that Nwabueze having participated in the making of the presidential constitution under the military, now asserts that the National Assembly cannot give us a constitution. The United States is the originator and primary example of the presidential system that Nigeria follows. Contrary to Nwabueze’s stance, in 1787, it was the US Congress that authorized delegates to gather and recommend changes to their existing charter of government and Articles of Confederation, which eventually ended in a new form of government and the 1787 US federal constitution.

Experienced lawyers have a way of double speaking and can convincingly argue both sides of an issue.

Whether a constitutional order is approved by referendum or not apparently makes little difference to whether that constitution makes preambular claim to speak for the people and to bear the imprimatur of popular sovereignty. The validity of a constitution is determined by its social acceptance, or its efficacy and not necessarily by referendum.

Besides, the United States like Nigeria practices representative democracy in the form of a constitutional republic and not direct democracy. That system does not allow national referendums because the general population gets to vote indirectly on all issues through their representation in either Congress or National Assembly when an issue is tabled. As such, referendum in a presidential system equates to an excess of democracy and is superfluous.
Now let’s examine Chief Afe Babalola’s position. A legal icon, Babalola wants President Buhari to convene a Sovereign National Conference, whose decision will not be available for amendment by any legislature or anybody. He says it is simple and can be done. Then he introduces complexity by further saying that “The legislature and presidency can, together, convene the National Sovereign Conference.” And went further to express doubt that the National Assembly, which is a beneficiary of the “mess we have now” will likely move for a Sovereign National Conference, but he is of the belief that the mounting pressure may clinch it.

Experienced lawyers have a way of double speaking and can convincingly argue both sides of an issue. Chief Babalola only succeeded in presenting a truly complex issue, which is by no means simple.

We already have a sovereignty in the form of elected executive president and members of the National Assembly. We cannot have a second or parallel sovereignty as there is currently no legal way of doing that, except by abdication of responsibilities by the executive and legislature. Both executive and members of the legislature swore to uphold our constitution in its current form, save for any amendment. Clearly, the president is not above the law, is under the law—not a law unto himself and has no constitutional or legal plank on which to summon a Sovereign National Conference envisaged by Babalola.
Babalola did not advocate for a public poll to elect members of his envisaged conference thus leaving the impression that he wants an appointed panel of society elites. But a just Sovereign National Conference must be the result of dialogue that incorporates all citizens and allows for their differences to be adequately addressed. Ultimately, such a conference requires each citizen to have a voice in the framing of the constitution under which they are governed; a complex undertaking.

Further, a National Conference based on the President’s appointment have no legitimacy to the toga of sovereignty than the current National Assembly.

Fortunately, the National Assembly has taken up its constitutional responsibility and recently announced the creation of a 58-member Constitution Review Committee on February 12, 2020. The Committee’s sittings will afford all citizens, groups, organizations and zones an opportunity to present their position.
States may also simultaneously propose a convention of states where the consensus agreement of at least two-third of 36 states (which is 24) on the text of an amendment will be adopted and the harmonize draft presented to the National Assembly to expedite the review process.
The US has fought three constitutional battles since 1787 and is battling to abolish the Electoral College presidential elections and to have every presidential election determined by a majority of the national vote. But the two-senator allotment to each state has made amendments very difficult for US.

Presently, Nigeria seems divided beyond repair, but like the United States will surely survive this crisis of confidence in her democracy.