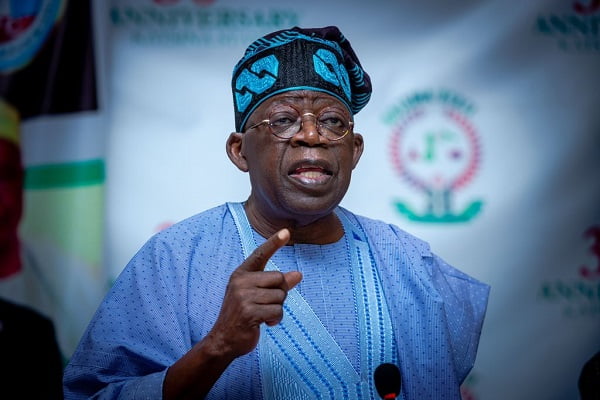 Alternatively, both candidates scrambled to submit names of surrogates in hopes of substituting them later.

Their actions betray the challenges each is facing with tapping a saleable candidate from the North.

Tinubu’s spokesperson said today that the name of one Kabiru Masari from Katsina has been submitted as a surrogate.

Masari will be replaced when a substantive vice presidential candidate for the APC is found, campaign officials said.

The candidate of the PDP, Alhaji Atiku Abubakar, has no such handicap. He named Delta State Governor Ifeanyi Okowa as running mate on Wednesday, 15 June.

Okupe explained that INEC allows parties to present a vice presidential candidate and subsitute them later if they choose to.